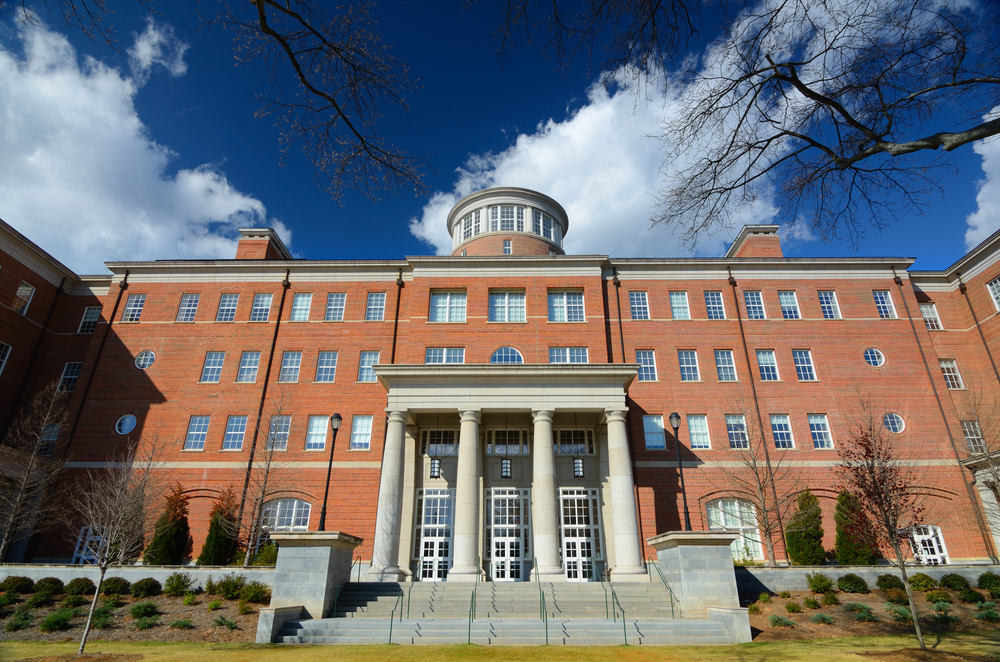 Public school campuses are always busy places, but in about five months many of them will experience a different kind of activity. That’s because numerous school districts will launch major construction projects in the few summer months when students are not on campus.

According to the National Center for Education Statistics, projected student growth between fall 2016 and fall 2028 should increase from 50.6 million to 51.4 million students. As a result, almost every school district in the United States is preparing to expand significantly to meet those expectations.

School officials know they cannot possibly get enough funding in one bond election to cover their bases. And, taxpayers will not like hearing this, but every year of delay results in cost increases for the projects. Here’s the norm - a $150.5 million bond was approved in 2018 for the Georgetown Independent School District in Texas. In November 2019, the board of trustees finalized the purchase of three land tracts for future elementary, middle, and high schools and announced that to build new capacity on the 135 acres, another bond election will be required.

The Dublin Unified School District in California has approved the purchase of 23 acres of private land at a cost of $38.3 million. This property will accommodate the construction of a new high school. The first phase of the new campus will include a gym, library, visual and performing arts classrooms, track and field areas, and a student union. The school will accommodate 1,300 students and cost approximately $166.6 million. Measure H, a $283 million bond measure that Dublin voters approved in 2016, will provide some of the initial funding. The second phase, with an estimated cost of $92 million, might be funded by a future bond measure. The board plans to put a $290 million bond measure on the March ballot and with approval, renovations will begin at Dublin Elementary School, with an estimated cost of $33 million.

Voters in the Portola Valley School District approved a measure Z bond in November 2018 in the amount of $49.5 million for school repairs and renovations. Officials will focus first focus on Ormondal School and will spend approximately $12 million. Additionally, planned upgrades at Corte Madera School will cost approximately $42.5 million. That campus will get a new classroom building. A design team has been already been hired.

The Williamson County School Board has approved a new zoning plan and a five-year capital plan that includes the purchase of land and the construction of several schools. The capital plan covers $336 million in funding for nine new schools: five elementary schools, three middle schools, and one high school. Other projects include $11 million for the construction of classrooms and expansion of cafeterias at two high schools to be completed by fall 2020 and $19.5 million for renovations and additions to a third high school that will be completed by fall 2024.

Renovations are needed at the Buford Middle and Walker Upper Elementary schools, and a solicitation document is on the street for the design work. The requests for proposals are due by January 30. A procurement process for construction will follow the design work. A growth and capacity study, conducted in 2017, estimated project costs between $55 million and $80 million. The goal is for projects to be completed before the 2023-2024 school year.

A levy passed in May 2018 will allow the Indian Creek School District to pay an estimated $63 million for construction of a new high school and an elementary school as well as renovations to an elementary school. The design phase of the project is about 80 percent complete now. Once a guaranteed maximum price is developed, bid packages will be distributed. The goal is to have the schools ready for students for the 2021-2022 school year.

The Fairview School District has announced plans for more than $50 million to renovate and expand Fairview High School. Improvements include demolition of a portion of the building’s south side and the addition of restrooms, lobby, classrooms, and entrance vestibules. Construction also will include a new library and renovations to the art and music areas, cafeteria, pool, locker rooms, gyms, and kitchen. A new parking lot will be added to replace spaces that will be lost due to the school’s expansion. Officials hope to break ground in August 2020 and complete the project in two years.

Middle schools will be upgraded and expanded to accommodate growth in the Nashua School District. City officials approved spending $118 million to renovate Fairgrounds and Pennichuck middle schools and build another school. The new school will have space for unified arts and STEM (science, technology, engineering, and math) classes, a library, computer study area, and a performance stage. Renovations will include new science labs, gym upgrades, secure entrances, and special education areas.

These are the types of projects that will be launched in a few short months throughout the country. Architectural, construction, engineering, professional services, and technology firms will find an abundance of opportunities related to public school expansions. The same types of opportunities exist on college and university campuses. Educational facilities with upgraded security, technology, and expanded space are in high demand.