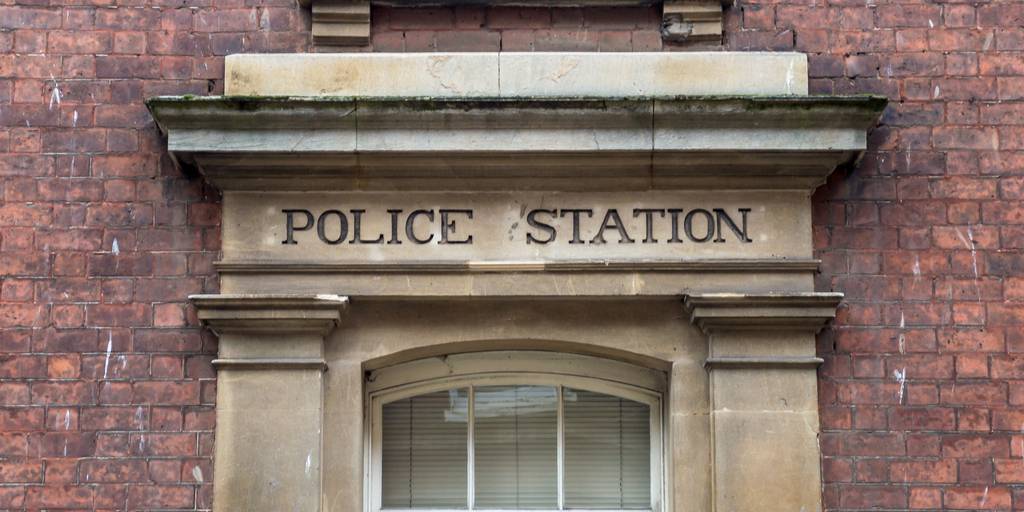 Upcoming public sector opportunities can be found in almost every area of the public sector marketplace. But, at the moment, the sheer number of upcoming opportunities related to law enforcement facilities is enough to make one ponder. Has every incarceration facility become obsolete all at once? Have local and state officials all decided to upgrade jails, prisons, and justice centers at the same time for some reason? Are there enough experienced construction firms ready to meet the demand?

Although most would think of law enforcement projects as being small, that’s not necessarily the case. Not only are hundreds of individual projects extremely large, but many upcoming projects also are being designed to consolidate law enforcement, fire, and emergency personnel. Those projects will definitely be large, and many are significant enough to catch the interest of private sector investors.

Officials in New York recently announced their decision to close the old Rikers Island Prison. It will be replaced with a number of smaller prisons that will be scattered across many boroughs. Additional law enforcement projects also will be launched as a result of the closure. The Brooklyn Detention Complex will be doubled in size, and while that project will be attractive to many contractors, it is only a part of the region’s larger plan to spend between $8 billion-$11 billion for new jail facilities before the prison closes. Construction will, of course, represent the largest segment of contracting opportunities, but there will be other opportunities to provide equipment, technology, furniture, and products of all types as the facilities are furbished.

A $371 million jail project is being planned in Macomb County, Michigan. It will be located on county property in Mount Clemens. This project, which calls for an eight-story jail with a capacity for 1,518 beds, will house both male and female inmates. Construction could begin as early as 2020, according to the county’s finance director.

Another large jail facility with estimated costs at $60 million is on the drawing board in Virgo County, Indiana. The selected site has already been rezoned, and officials appear to be moving quickly. Interested parties should contact officials for more details and project timelines.

Another law enforcement project, larger in size, is in the planning stage at Twin Falls County, Idaho. This project will include new judicial complexes, and the entire project cost is estimated to be about $89 million. The current courthouse will likely be refurbished and expanded. A new county jail and the remodeling of another jail are also under consideration. The cost estimate does not include the purchase of land.

In Linn County, Oregon, officials are moving closer to launching a $30 million project for a new justice center. It appears the new facility will be located in downtown Albany. There are additional plans to upgrade the police facility so the state’s Parole and Probation Center may be housed there. Funding for these projects will come from various sources.

There are hundreds of smaller jail projects throughout the country. In Minnesota, Winona County board members have announced a new jail construction project. Discussions are underway related to hiring an architectural firm and finalizing design plans. The new facility could house up to 98 inmates, and construction costs are estimated to be approximately $22 million. Construction is expected to begin soon.

An $8 million jail project is on hold in Little River County, Arkansas, until September when officials hope voters will approve funding through a 3/8 cent sales tax increase. County officials are under a deadline to present a solution to the state by the end of 2019, and elected officials have said that construction of a new facility that meets state standards is the best option. This project will likely launch late in 2019.

Elected officials in Larimer County, Colorado, approved the first phase of funding for a jail expansion project that is also on a fast track. The project, with a cost estimate of $8.5 million, is part of a larger expansion. Additionally, a $75 million project will expand and transform the Larimer County Jail by adding 500 beds and creating more space for mental health and medical services. Plans are for the project to be completed by 2022, so solicitation documents are expected soon.

Not interested in jail, prison, or law enforcement centers? No problem – officials at the local levels of government have hundreds of other types of opportunities on the drawing board or in the planning stages.