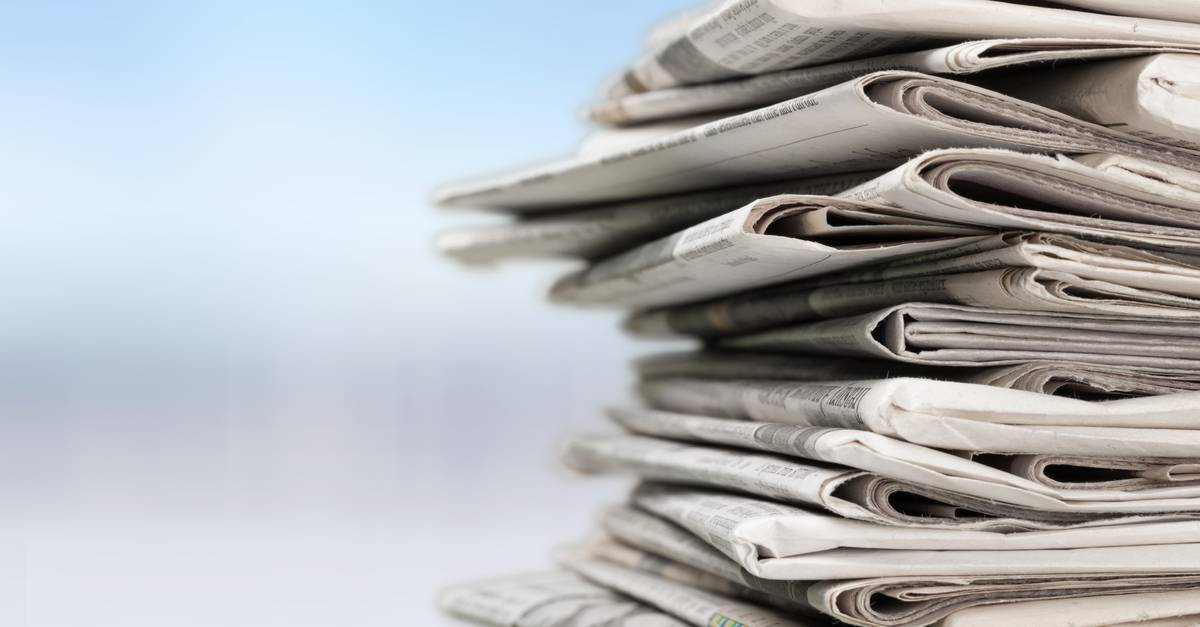 Mighty Buildings, a 3D printing startup, launched from stealth on August 5. The company’s technology can 3D print a house in 24 hours including walls, floors, ceiling, roof, and overhangs. The company uses a synthetic, lightweight stone material it developed to print buildings. When the material is exposed to light it creates a chemical reaction that causes it to harden immediately. – August 5, 2020 (Fast Company)

Twenty-two Virginia legislators have signed a letter addressed to Governor Ralph Northam and state health officials asking him to halt construction on the Mountain Valley Pipeline over fears that the influx of workers could result in more outbreaks of COVID-19 in areas without the resources to properly treat patients. The project would bring in 4,000 workers in rural Southwest Virginia and across the border in West Virginia. – August 6, 2020 (WFXR)

Some highway construction projects have benefited greatly from the COVID-19 pandemic and state shelter-in-place orders. Projects in California, Colorado, Nevada, Florida, Wisconsin, Virginia, Arizona, and Texas all have had projects that have started or been completed ahead of scheduled due to fewer commuters on the roadways. On the other end of the spectrum, other states have had to delay or cancel projects due to reduced funding caused by lower gas tax revenues lost from fewer motorists on the road. – August 6, 2020 (Chicago Morning Star)

Turner Construction suspended work on construction of the FC Cincinnati Stadium after two “racist incidents” perpetrated by subcontractors on the $250 million soccer stadium. Both Turner Construction and FC Cincinnati have stated they have zero tolerance for racism, and work will not resume until everyone on the site has completed anti-bias training. The people responsible for the incidents have been removed from the site and are not allowed to return. – August 3, 2020 (Cincinnati Enquirer)