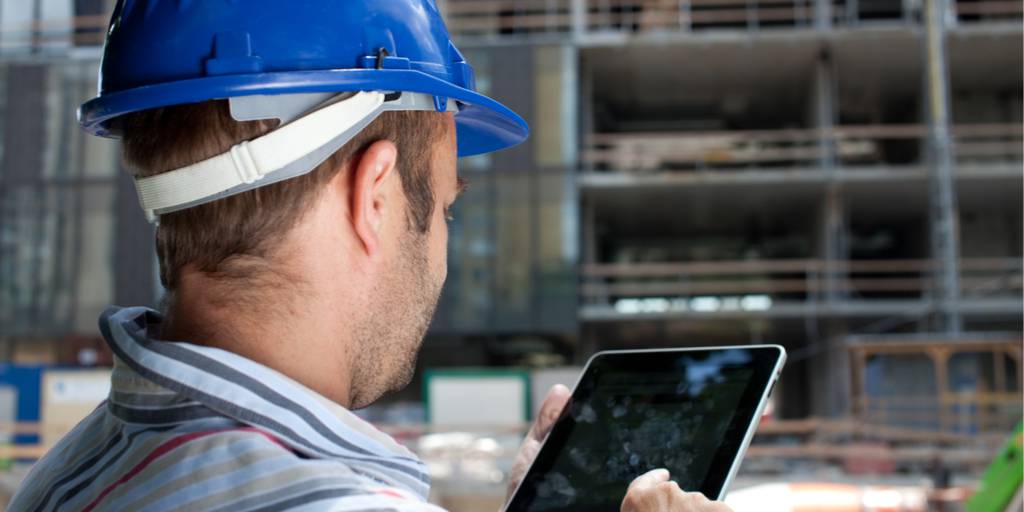 Over the course of a week, 16 more cases of coronavirus have been reported by workers at the SoFi Stadium construction site in Los Angeles. There have now been 49 confirmed cases of COVID-19 dating back to March when an ironworker was the first to test positive for the coronavirus.

The new home of the NFL’s L.A. Rams & Chargers is set to host its first regular season game on September 13 with the Rams hosting the Dallas Cowboys. The 70,000-seat stadium is over budget with the Rams requesting $500 million in loans from the NFL back in May to cover construction budget shortfalls caused by the pandemic. – July 21, 2020 (CBS Los Angeles)

Pittsburgh International Airport started construction on a new energy plant featuring almost 7,800 solar panels and five natural gas-fired generators. The new microgrid will generate approximately 23 MW of power, which is enough to power the terminals, hangars, airfield, and maintenance buildings as well as the nearby Hyatt hotel and Sunoco gas station. – July 21, 2020 (The Business Journal)

According to a report from the Wall Street Journal, a large number of contractors took out loans through the Payroll Protection Program despite having active government contracts they were working on. In Florida, at least 68 road contractors with active state projects took out loans. Whether or not those contractors should have been able to take out loans through the program given is currently being looked into by the Government Accountability Office. – July 19, 2020 (The Week)

Construction employment increased in 31 states and the District of Columbia from May to June and dropped in 18 states, according to the Associated General Contractors of America. New York, which finally opened back up construction in May, had the largest gains with 42,000 new jobs. Massachusetts, where Boston and other cities had shut down construction due to the COVID-19 pandemic, had the largest percentage increase at 16.3% which equaled 19,700 construction jobs. Of the 18 states that lost jobs, Louisiana took the top spot with 3,900 jobs lost. – July 20, 2020 (Pit & Quarry)