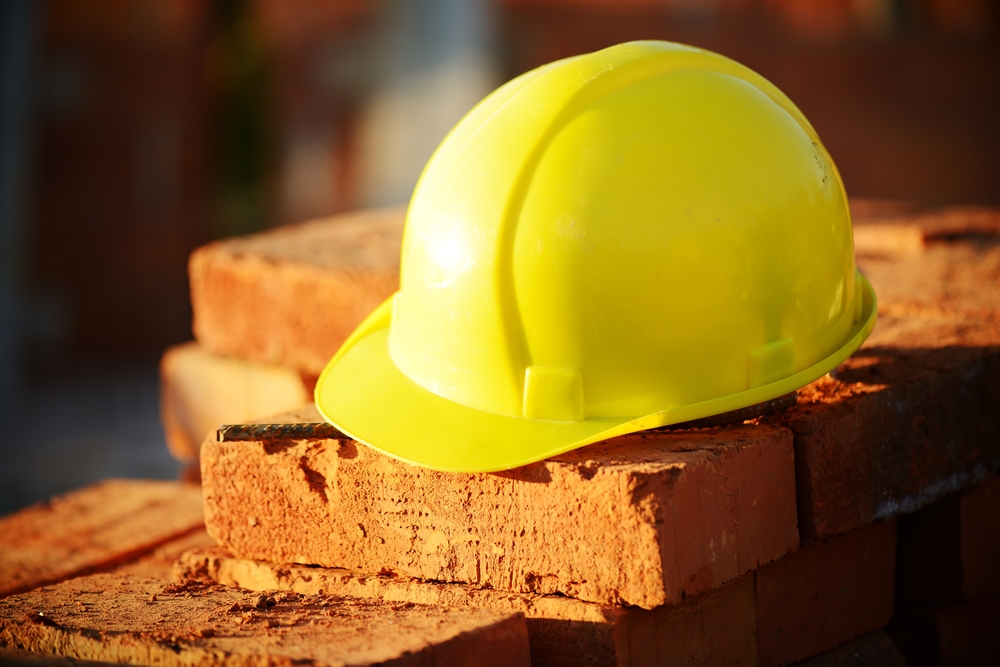 As a result of the coronavirus (COVID-19) pandemic and its impact on the global economy, the construction industry is facing extreme challenges caused by some state and local shutdowns which have closed construction sites, decreases in funding for public projects that rely on tax revenues, owners putting projects on hold or canceling projects due to economic uncertainty, and supply chain shortages both nationally and globally.

To better understand how the commercial construction industry is being impacted we’ve just released a new white paper, ConstructConnect Project Data Analysis in Light of the COVID-19 Economic Crisis. In it, we look at trends we from our project database for planning and bidding construction projects, including the number of new projects being added, projects being put on hold, bid date extensions, and more.

There’s been a massive drop in the number of commercial construction projects bidding since late March. Prior to that, ConstructConnect was reporting a higher number of project bids during the first three months of 2020 compared to the previous year.

While the rolling weekly average of total projects bidding in the U.S. is strong at ~20,000, we saw that steady increase suddenly plummet as we neared the end of March. In the second week of March we were reporting a 15% increase year over year. By April 22, that number bottomed out at -14.4% year over year.

The weekly rolling average has leveled out since then and with states that had deemed construction nonessential back in March starting to allow projects to move forward, it’s hopeful that we won’t see another downward trend.

We’re also seeing a steep increase in the number of construction projects, either in planning or recently bid, being placed on hold starting around the middle of March. That number peaked around the end of March at 140% over what the weekly rolling average was during the same time in 2019.

These numbers have since leveled out but are still up around 80% compared to what we were seeing in 2019. Civil/Heavy Engineering and Nonresidential sectors have seen some of the biggest increases, while Private sector projects are seeing a much lower increase in the number of projects being placed on hold.

Near the end of March, bid date delays were up 80% compared to the same time in 2019. Due to fewer projects going out to bid or being place on hold, that number fell to 30% below last year’s rate at the end of April. This makes sense since only those projects moving forward are being reported or converted from planning to bidding.

We can also look at the number of projects ConstructConnect is tracking that have been abandoned. This are projects These are projects that were either in the planning stages or put out to bid that have been outright canceled with no plans of moving forward in the future. There was an uptick in abandoned projects around mid-March which has since leveled out, averaging around 10% above 2019 numbers.

This isn’t really as much cause for concern as some of the other trends we’ve been seeing since the rolling weekly average rarely surpasses 100 projects.

ConstructConnect’s Expansion Index is a measure of construction projects in the planning and design stages for the U.S. and Canada bases on year over year monthly numbers. The score in early March was 1.1048 and by the beginning of April it had increased 9.7% to a value of 1.2117. (For ConstructConnect’s Expansion Index, any score over 1.0 reflects an increase in planning projects and any score under 1.0 indicates a decrease.)

This probably is more a reflection of owners hitting the pause button on moving forward with construction and moving projects back into planning rather than new design projects coming in based on data from the American Institute of Architect’s (AIA) Architectural Billings Index (ABI) for March.

March’s ABI score fell a record 20.1 points from 53.4 in February to 33.3. There was also a massive drop in new inquiries and design contracts. This drop occurred in all regions and across all sectors of nonresidential construction. This is troubling news for construction as billings typically precede construction activity by 9 to 12 months.

Things should start bouncing back in 2021 where we are forecasting a 20.8% increase in construction starts, rising up to $714.8 billion. This will all be dependent on how quickly the overall economy starts to bounce back as states begin lifting lockdown orders and businesses start getting back to whatever the new normal will be as a result of the COVID-19 crisis.