The ‘legend’ sets out the ranges. The U.S. national average construction jobs growth was +3.5%.

Map 1 has coloring for all states – with three exceptions. There is no date available from the BLS for Delaware, District of Columbia or Hawaii. 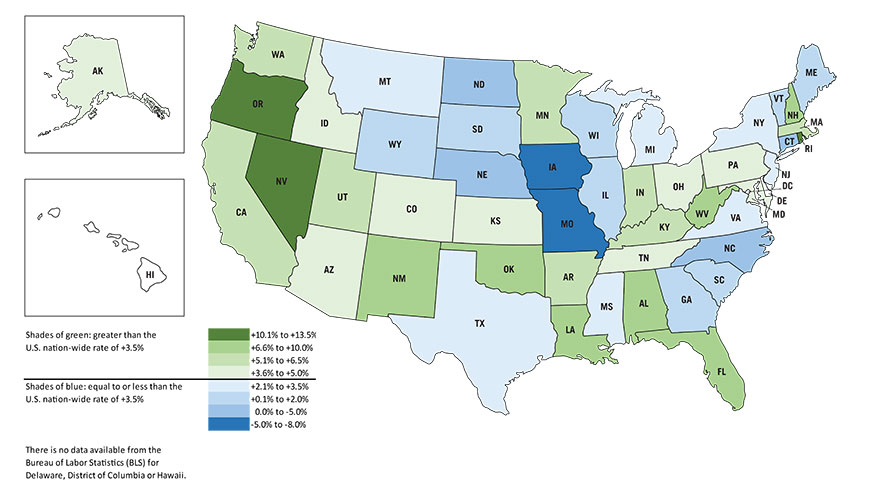 Map 2 is for only green-colored states and Map 3 is for only blue-colored states. The reason for separating the colors is that it helps to identify where there are significant groupings or clusters of moving-forward versus lingering-back states.

Map 2 highlights that the states with fastest increases in y/y construction jobs growth have been in the west and southwestern U.S.; in the industrial region south of the Great Lakes; and in three states bordering on the Gulf of Mexico (Florida, Alabama and Louisiana). 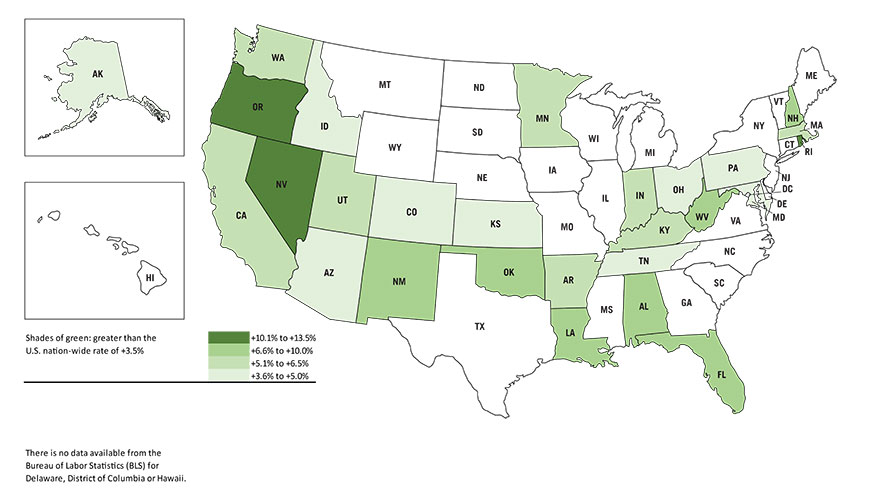 From Map 3, it’s apparent that the weakest performances of construction jobs change have been in the northern-middle of the country (except for Minneapolis); along much of the Atlantic coastline; and in Texas.

There are four states in the U.S. that are in a separate league for their high population counts – California, Texas, New York and Florida. (One in three Americans lives in one of those four states). With respect to construction jobs change, Q4 2016 to Q4 2017, California and Florida were ‘green’ states and Texas and New York were ‘blue’ states. 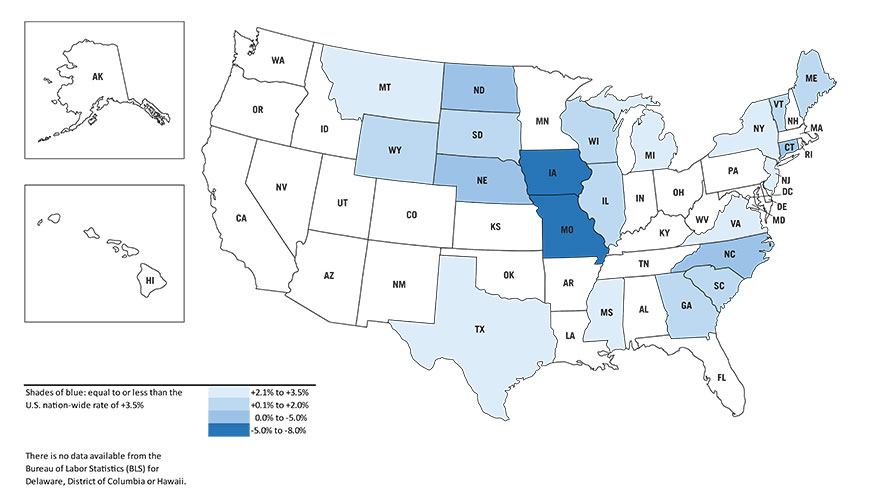 Map 2 records 27 states as having y/y construction jobs change above the national average.

Given that residential construction is such a big part of total construction (i.e., 40% according to the put-in-place capital spending figures published by the Census Bureau), to what extent did the 27 states in Map 2 benefit from new housing starts strength?

There were a further seven states in Map 2 with above-average construction jobs growth (+7.0% or more) that were helped by solid increases (+4.0% to +6.0% y/y) in new home starts: Arizona, Florida, Louisiana, Oregon, Tennessee, Utah and Washington.