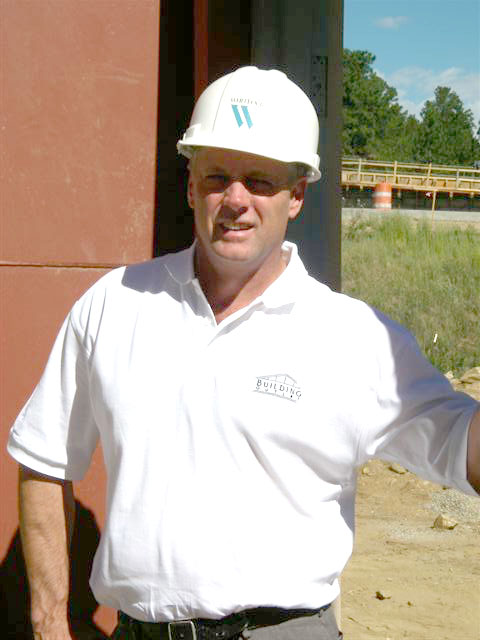 Energy codes are used to outline the minimum requirements needed for energy-efficient design and construction, and they can exist at the city, county, state or federal level. Designed to ensure that all new and refurbished metal buildings adhere to certain energy-efficiency standards, these codes exist for both commercial and residential structures.

The two most common energy codes used in American construction include the International Energy Conservation Code and the ASHRAE Standard 90.1 Energy Standard for Buildings except Low-Rise Construction. However, many states and governing bodies have modified these codes to create specific guidelines of their own.

The need for such guidelines is demonstrated by the fact that the people in charge of constructing metal buildings and meeting specific energy requirements are frequently not the same people who will ultimately pay the building’s energy bills. Therefore, contractors may try and “cut corners” and forgo energy-saving opportunities in favor of saving money during the construction process, even though installing energy-saving measures would likely benefit not only the future building owner, but the surrounding environment, as well.

Energy codes are also necessary because energy is difficult to quantify, and energy-efficiency measures, such as envelope insulation, thermal window breaks and so on, are generally not tangible, meaning they typically cannot be touched or seen with the naked eye. Energy codes and industry regulations ensure that builders do their parts to maximize thermal capacity and energy savings while creating and maintaining structures and fixtures that effectively meet human needs.

A number of methods exist to ensure that metal building energy codes are properly complied with and that buildings are designed in a manner that will maximize energy savings. Through these methods, regulatory bodies can work to see that more energy is saved, less money is spent, buildings better retain their resale value and that the environment experiences as minimal an impact as possible.

While there are numerous compliance methods that are utilized in the United States, two primary methods of compliance are known as the Prescriptive Method and the Performance Method, the latter of which is also sometimes referred to as a “whole building approach,” or an Energy Cost Budget (ECB) method.

The prescriptive method is often used in the construction of metal buildings because contractors can meet the minimum prescriptive building insulation requirements without necessarily having in-depth information about the building’s coming lighting fixtures, mechanical systems and so on.

The prescriptive method is not; however, always the most cost-effective option available, as it sometimes leads contractors to essentially overcompensate by not taking into account other factors that ultimately play a role in the building’s overall energy efficiency.

The performance method, on the other hand, is far more precise, and it differs from the prescriptive method, which allows builders to adhere to minimum requirements, by providing a clear, comprehensive picture of a metal building’s overall energy consumption.

This method takes into account numerous parts of the building, including the building’s envelope, its lighting sources, and its HVAC systems and so on.  This is typically done using an automated program provided by the regulatory body in place in a given area, the performance method also frequently requires oversight from an energy consultant.

This type of approach also generally gives builders their best chance at optimizing energy systems so that as little energy as possible is used, because they can pick and choose which areas are desirable for trade-offs. For example, in some environments, the building envelope may prove more effective at minimizing energy loss, while in others, having a strong HVAC system gets the job done more efficiently.

Energy Efficiency and the Building Envelope

The building envelope, which refers to the materials that fall between the interior and exterior of a building, such as the walls, floors, windows and so on, plays a key role in a structure’s overall energy efficiency. The minimum energy requirements associated with building a structure vary broadly based on factors such as climate and geography, but generally speaking, the idea when constructing a building is to minimize energy loss and improve thermal performance through the building envelope. 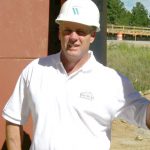 Danny Wirth is the owner of Building Outlet Corp. With over 35 years in the metal building industry, Danny has developed extensive knowledge regarding the safety and quality of building components.