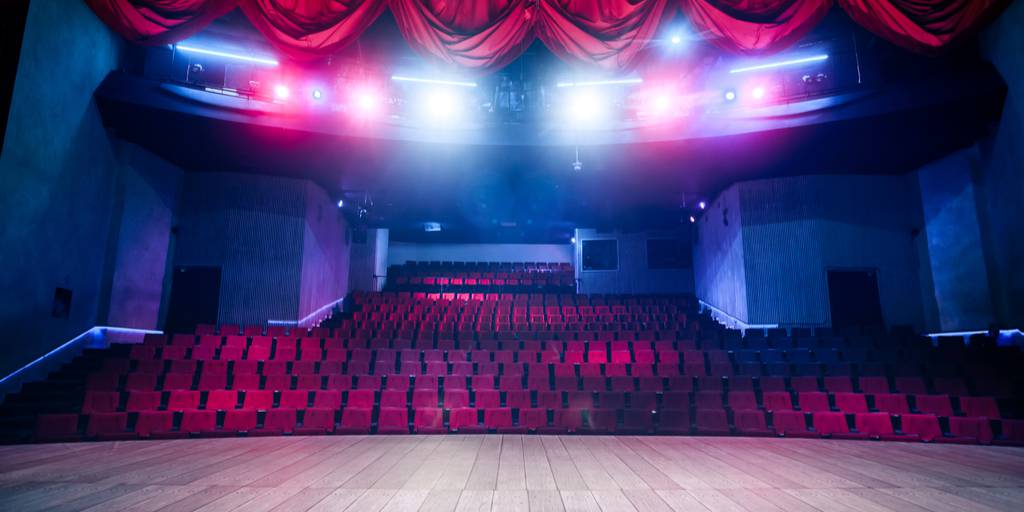 Libraries, museums, multipurpose theaters, recreational venues, and civic centers also are key components in establishing a regional identity. Some cities are developing destination art hubs or arts corridors in downtown areas, with a signature performing arts center. Other cities are linking various cultural sites with landscaping and innovative pathways to other public spaces.

Opportunities abound in every region of the U.S. for all sizes and types of cultural facilities. The activity is creating a marketplace to watch.

City officials in San Francisco recently unveiled designs for the South San Francisco Civic Center campus. It will include a new library, a parks and recreation center, and new City Council chambers. The budget for the project is estimated at $210 million. Financing will come from a recent sales tax hike approved by voters. A new police station adjacent to the civic building is also planned. The project’s timeline calls for police station construction bids to be released in fall 2019 with groundbreaking in 2020. Construction of the rest of the campus will follow.

The University of Illinois at Chicago (UIC) has recently announced plans for a $95 million Center for the Arts to be built on its campus. The 88,000-square-foot building will be used primarily by the UIC’s School of Theatre & Music. It will be home to a 500-seat concert hall, a 270-seat reconfigurable theater, an exhibition hall, rehearsal halls, production spaces, a donor lounge, and a cafe and jazz club. A design team has been chosen, but construction plans have not yet been announced. Fundraising will come from both public and private sources.

The New Jersey Performing Arts Center in Newark has been targeted for a large-scale expansion, which will include a 45,000-square-foot multipurpose education and community center. Additionally, city officials are considering more than six acres of parking lots adjacent to the arts center for development of a mixed-use arts and entertainment district. A developer for a public-private partnership will be selected with construction to begin soon after that.

City leaders and community groups in Wichita, Kansas, are currently working on a Riverfront Legacy Master Plan. The plan calls for possible renovation of the former downtown library building and the city’s performing arts center. Costs have been estimated at $175 million for construction of a new facility that would include a 2,200-seat performance hall, a 240-seat multipurpose events room, a donor lounge, several rehearsal spaces, an expanded lobby, and a space for the production of scenery, costumes, props, and tools. City officials will release a request for proposals (RFP) for site selection and concept development as soon as decisions are made about whether to proceed or not.

The Maritime Heritage Foundation and the North Carolina Division of State History Museums are expanding the North Carolina Maritime Museum in Beaufort. The museum is a public-private partnership between the state and two private partner organizations. Plans call for building a $60 million 80,000-square-foot facility to be used for exhibition space, maritime programs, junior and adult sailing programs, events, and festivals.

City leaders in Fargo, North Dakota, recently released preliminary designs for Fargo Civic Center. Plans call for demolishing an existing venue and rebuilding on the site to enable the city to host more high-quality performances as well as the current offering of concerts and shows. A feasibility study projects a cost of about $50 million with about $5 million being returned annually to the city.

The Nevada State Railroad Museum in Boulder City has announced plans that include a 9,700-square-foot visitors’ center, new boarding platforms, and display buildings. An urban park with interactive features for children and links to nearby trails also is planned. The museum, part of the Nevada Department of Tourism and Cultural Affairs, has grown in popularity over the last few years, and city leaders hope their efforts will draw tourists from Las Vegas.

In April, voters in Fayetteville, Arkansas, approved a $229 million bond measure that includes a $13.6 million cultural arts corridor to be built on 12 acres of city-owned land. The project will transform a downtown parking lot into a public gathering space with open-air theaters and green space. A corridor with natural landscaping, public art, and enhanced pedestrian walkways will link several local cultural destinations, including the Walton Arts Center, the University of Arkansas’ Art and Design District, the Razorback Greenway, the Downtown Square, and the $49 million expanded Fayetteville Public Library.

Cultural facilities of all types are definitely ‘in vogue’ and in ‘high demand’ in numerous cities throughout the country. Best to watch this marketplace!