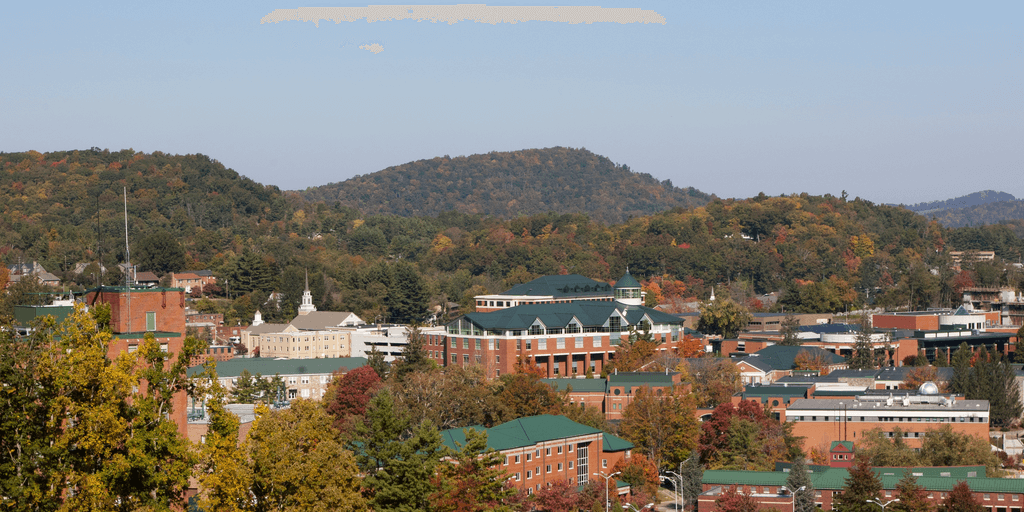 Many Community Colleges Forge Ahead With Major Expansions

COVID-19 continues to take its toll on America. Students of all ages will soon begin fall classes, and school officials are scrambling to ensure safety.

Education leaders appear to be in total agreement about how to deliver instruction. Students will be taught through both online and in-person classes. And, as preparations are made to implement every possible safety precaution, educational leaders will struggle to prioritize spending. Some schools will have huge funding issues while others will have more flexibility.

Community colleges have experienced massive support throughout the country over the past decade. Millions of students benefit from being able to take courses while managing jobs, families, and other responsibilities. High schools have partnered with community colleges to help young students participate in college courses before graduation. There is total consensus that community colleges contribute greatly in preparing individuals for jobs as well as careers that lead to course work at other institutions of higher education.

COVID-19, however, has definitely impacted community colleges. And, it is puzzling and sad to see that some community colleges have extremely dire financial issues while others are announcing new construction, expansions, and impressive collaborative initiatives with private-sector partners.

Community colleges in Wyoming have been forced to cut millions from their budgets. On June 27, the Northern Wyoming Community College District, as a result of budget cuts, announced major reductions to athletic programs. In a similar action, officials at both Gillette College and Sheridan College announced cuts that also include the elimination of sports programs. Such decisions are as painful for school officials and sports enthusiasts as they are for students.

Community college leaders in Michigan also are cutting budgets. Officials at Lansing Community College recently announced furloughs for employees, elimination of fall athletics, and suspension of the college’s radio and television division. These cuts were made to address a $10 million budget deficit.

But, many other community colleges are expanding and have recently announced numerous types of capital improvement projects. These efforts provide encouragement for the future of education in our country.

The Pennsylvania Board of Education, in June, voted to approve a new community college in Eris County. Preparations will include naming board members, selecting a president and a campus site, and securing funding for construction projects. The county plans to use its share of casino gaming revenue for the community college and also contributed revenue from the Erie Community Foundation. Additional funding could come from the General Assembly of Redevelopment Assistance Capital Program. There is excitement from all sources about the new school.

Howard Community College in Columbia has prioritized a five-year, $101 million project which includes the construction of a new math and athletics complex. Plans in the proposed Fiscal Year 2021 Capital Budget call for other projects as well. The state of Maryland and Howard County will contribute funding. A second phase of planning and design will follow this year. Three more phases of construction are planned for the next three years, and those costs are projected to average out at about $26 million for each year. Another $25.8 million has been set aside to cover construction of three parking garages.

As part of its Fiscal Year 2020-2021 Budget, Delaware Technical Community College in Dover lists $52.4 million in critical deferred maintenance needs. In FY 2021 and 2022, the budget sets aside $16 million and $11.2 million, respectively, for renovations, water intrusion mitigation, and replacement of roofs and air handlers on campus buildings. The capital budget also outlines plans to expand the parking garage at its campus in Wilmington.

The Cypress College campus facilities draft plan calls for renovating two of its tech buildings and connecting them with a new hallway. The plan also includes construction of a new aquatic center, a student housing project, and a 5.5-acre linear park near the campus. The Fullerton College campus facilities draft plan includes large projects such as demolishing and rebuilding both a gym and a fine arts building.

Columbus State Community College received approval from Franklin County voters in April for a $300 million bond to support projects in its Columbus State Educational Facilities and Technology Plan. The plan represents a spending amount of $441 million. Projects include expansion of a student success hub at a cost of $37.7 million, a second academic building with projected costs of $37 million, and a $36.6 million upgrade of three other buildings.

Additionally, plans are outlined for construction of a $30 million multi-disciplinary Center for Emerging Technologies, a $37 million upgrade for classrooms and labs for all STEM (science, technology, engineering, mathematics) areas, a $32 million project to replace deteriorating one-story buildings on the west side of Columbus Campus; and a $28 million initiative to improve parking.

Voters passed a $121.5 million bond in May for Lane Community College in Oregon. Bond projects include cybersecurity upgrades, security upgrades, the reestablishment of a Workforce Development Center, and construction of a new building to house a dental clinic for health professions programs. The bond package includes funding for purchases of interactive technology and classroom equipment, development of energy efficiencies, expansion of the Maxwell Student Veterans Center, and construction of a mobile manufacturing/welding lab.

Community colleges not only prepare individuals for good jobs and better careers, but the programs the schools make available also contribute significantly to economic vitality for the regions they serve. That’s because any district that has a community college is continually benefitting from a skilled and trained workforce. It provides reason for hope to see that in many states, there will be an abundance of contracting opportunities on college campuses. It is also encouraging to see that the value proposition that community colleges provide is recognized and understood by government and community leaders.

Mary Scott Nabers is a recognized expert regarding P3s and is the author of Collaboration Nation: How Public-Private Ventures Are Revolutionizing the Business of Government and her most recent book, Inside the Infrastructure Revolution – A Roadmap for Rebuilding America. She is active on the professional speaking circuit and is a keynote speaker at both business conferences and government executives’ conferences. Her articles have been published by media outlets including Forbes, CNBC.com, InfrastructureUSA, Born2Invest, and The Hill as well as other blogs and publications.