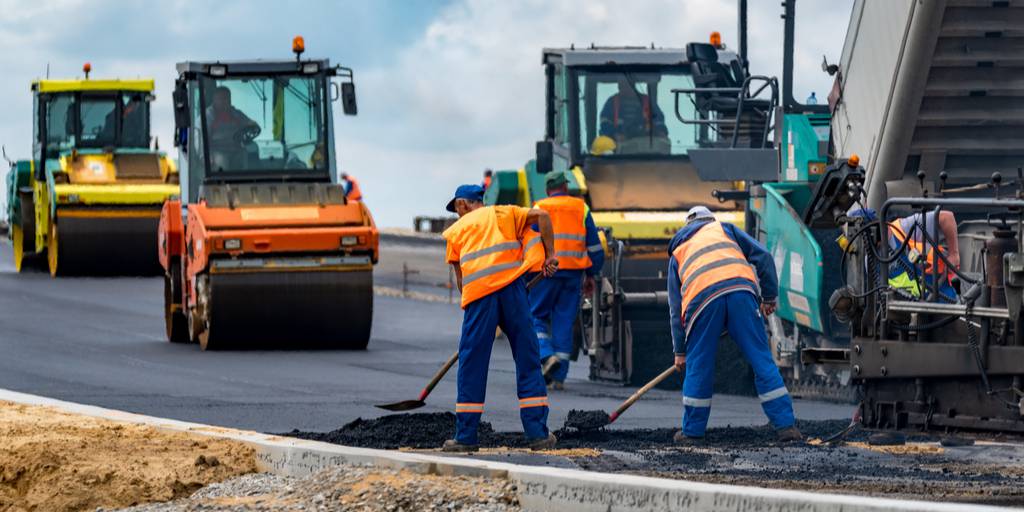 Cities and counties have common problems throughout the U.S. And, these common issues are opening up a new marketplace that is catching the attention of investors and contractors. There’s definitely a trend developing here.

Public officials at the state and local levels of government are seeking alternative sources of funding to deal with thousands of infrastructure issues that threaten their economy and the well-being of citizens. Large cities and counties have no trouble finding interested private-sector investors. That’s not been the case, however, for small communities and rural areas in most states. That is now changing.

The trend is just emerging…but it is noticeable. It is surprising local firms that are being asked to bring funding to projects that interest them. It is delighting some banking groups that like this type of investment and it is catching the attention of a few large investment funds. These types of partnerships are atypical and most are structured specifically to conform to local norms. Unless something significant changes, alternative funding of this type will soon become the norm in smaller cities and counties for many types of critical projects. Sourcing funding locally or regionally for smaller sized projects is definitely a new trend.

The smaller projects, usually under $50 million, and the various engagement models have some commonality with large P3 projects but they are also quite different in many cases. Regardless, this new marketplace should not be overlooked by government contractors because big changes are occurring.

One example of how funding issues can impact citizens is occurring in Louisville, Kentucky. Just this week, the city council tabled action on issuing nearly $83 million in bonds for projects approved in the previous budget. That’s because the city faces a $35 million budget deficit and elected officials are hesitant to take on any additional distractions or debt. One of the projects the city has delayed is an $18.2 million project for metro street paving and repairs. A $2.84 million project related to capital improvements in the city’s Hall of Justice is on hold. Another $10 million project that included a multi-sports complex for the community is stalled.

One very positive example of community involvement has occurred in far West Texas. In the Midland/Odessa area, the Permian Basin region in Texas, oil, and gas firms have come together to create what is called the Permian Partnership. This coalition of private-sector firms has committed to invest approximately $100 million locally to help regional leaders address critical infrastructure projects that will include road improvements, affordable housing, school facilities, water resources, healthcare, and more. The projects will be somewhat small in size but totally essential to a region that is growing as fast as this one is expanding. This initiative is perhaps the most innovative public-private partnership in the state’s history.

Plans for smaller projects throughout the U.S., for which funding is not available, are perfect targets for companies willing to put together financing options. Here’s a quick sampling for projects of the type that are good prospects for contractors willing to bring alternative funding to a competitive bid process:

These smaller projects represent opportunities for different types of public-private partnerships. Almost all are Design-Build-Finance but many do not require private-sector partners to provide maintenance and/or operational services. Investors work with public officials to design long-term revenue repayment models that are reasonable, stable and attractive to all parties.