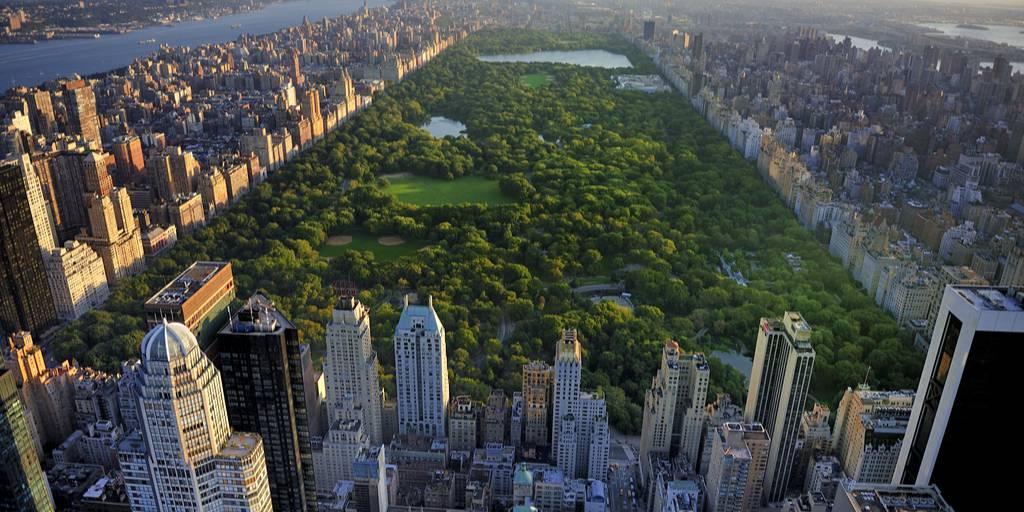 Hard to believe…but spending on urban parks is up 30% over last year.  At least that is what the U.S. Department of Commerce reports. This statistic is important because it represents millions of dollars of new contracting opportunities for companies from almost every industry sector.

Today’s municipal parks are treasured city assets. Most are structured as a refuge for fitness buffs, techies, cyclists, art enthusiasts, and nature lovers. They draw citizens of all ages and improve lifestyles while generating revenue for the city.

The focus on parks is understandable because city leaders are interested in attracting people and retail to downtown locations. Economic development organizations report that municipal parks are significant components of successful business relocation outreach efforts.

Park funding is being spent on new buildings, security, Wi-Fi, playground equipment, gardens, trails, roads, and bridges. The National Recreation and Park Association recently released a report stating that the country’s local park and recreation agencies generated $154 billion in economic activity and supported 1.1 million jobs. If for no other reason, data such as this will keep city leaders focused on park improvements in the future.

In Waynesboro, Virginia, city planners are not only focusing on economic development efforts on business and industry, but they are also working hard to attract more urban dwellers.  Municipal officials, witnessing a decline in tax revenues from local industry, know that more citizens living in downtown areas attract retail of all types—which results in more tax revenue. The city of Waynesboro plans to invest approximately $2 million in an urban revitalization project designed to transform an old 200-acre landfill into a public park that provides community recreation space.

In Indianapolis, city officials plan to use grant funds and an underutilized park to launch a $9.2 million outdoor amphitheater project that will provide a venue for concerts and community events. A stage for a local theater company will be part of the project. The new amphitheater is one of many planned projects described in the city’s 20-year plan.  City leaders indicate that the projects could result in an investment of up to $120 million.

Other types of “Smart City” technology can be found in almost all new park development. Water use is being reduced with smart irrigation controllers. These devices determine water needs and provide significant reductions in water costs. Some parks now also have methods to harvest rainwater and then store it for landscaping use. Lighting improvements increase park safety and the number of visitors each day.

While park upgrades are important, cities still have budget problems, so many have accepted alternative funding that is usually provided through public-private partnership engagements. Additionally, startup firms and technology companies have been providing technology upgrades in urban parks in many regions.

Voters throughout the country approved bond packages last November that will lead to new park projects in 2019. The projects will result in contracting opportunities worth millions of dollars.

Here is a sampling of a few planned park projects:

It’s more than obvious—2019 will be a very busy year for park officials, planners, and contracting firms.