Strong Retail Sales and Construction Commitments Say No to Recession

Presently, there are a lot of negative factors in play. One might easily cite the disturbing psychological and other impacts of the fighting in Ukraine; the ongoing supply shortages that are only slowly being resolved; an affordability crisis, especially for first-time buyers, in residential real estate; general price inflation that shows little sign of letting up; and central bank moves to raise interest rates.

These are probably the chief concerns giving rise to speculation, voiced by some analysts, that the U.S. and Canadian economies may be headed into recession.

Providing counterbalance to such a notion, however, are hearty upbeat messages coming from some of the latest data releases and private sector pronouncements with respect to spending plans.

Consumer spending comprises more than half of gross domestic product (GDP) in both the United States and Canada. The share south of the border is 70%; to the north, 56%. (In Canada, foreign trade is a bigger part of the overall economy.)

Retail trade accounts for much of consumer spending. February 2022’s total shopkeeper revenue in the United States was +15.9% year over year. Canada’s latest year-over-year increase, but for January, was +12.0%.

There’s no question that some of those y/y sales gains, expressed in current dollars (i.e., not adjusted for inflation) were due to sizable price increases. For example, sales by gasoline stations have soared mostly because the price of petrol has taken off (i.e., up by one-third or more y/y in both the United States and in Canada).

But place the +15.9% y/y retail sales gain in the United States next to a +7.9% increase in the Consumer Price Index (CPI) and that means there was still a significant part of the climb that was real.

Similarly, in Canada, the +12.0% y/y jump in retail trade outstripped the +5.1% y/y increase in the CPI during the same month.

Retail sales are being propelled by pent-up demand. For example, there was little need to upgrade wardrobes during the pandemic, as few people were traveling to work, gathering for family functions, or going on trips. But now, with the rebound underway, clothing sales are +30.3% y/y in the United States (Graph 2) and +63.2% in Canada (Graph 11).

Furthermore, the spike in savings earlier on means there’s cash on hand to splurge when the mood strikes.

Nor is the supply of funds for spending likely to run out anytime soon. Job creation has been on a tear. Wages and other forms of income have been advancing smartly. The unemployment rates in the United States and Canada, at 4.1% and 4.5% respectively (not seasonally adjusted), are about as low as they can go.

To find matches for the minimal weekly initial jobless claims numbers currently being recorded for the United States, at around 200,000 (Graph 8), requires harkening back to the late 1960s.

Plus, construction will soon be making a direct contribution to economic growth through a significant number of ultra-large projects. Capital spending by manufacturers will almost certainly provide the next big round of building projects and machinery and equipment investments.

The same firms, plus newcomers (Tesla and Rivian) and aligned partners (Panasonic, LG Energy, CATL, and Koch Industries), will be proceeding with mega-sized battery production plants.

The computer chipmaking giants (Intel and Samsung) are going ahead with tens of billions of dollars of spending on expansions in Arizona, Ohio, and Texas.

U.S. Steel and Nucor will be laying out $3 billion each on new electric arc furnace capacity in Arkansas and Virginia.

Nor can it be said, with few exceptions, that these projects are optional. Given where economic matters are headed, with supply shortages top of mind and a great deal more emphasis being placed on a cleaner environment, they are essential to the long-term viability and survival of their owners.

This brings up the likelihood of vast spending on other closely related types of projects.

There will be new hydrogen-producing plants. Plus, carbon capture and storage facilities will become more commonplace.

Mega construction projects are about to reclaim their role as a prime force in moving GDP forward. 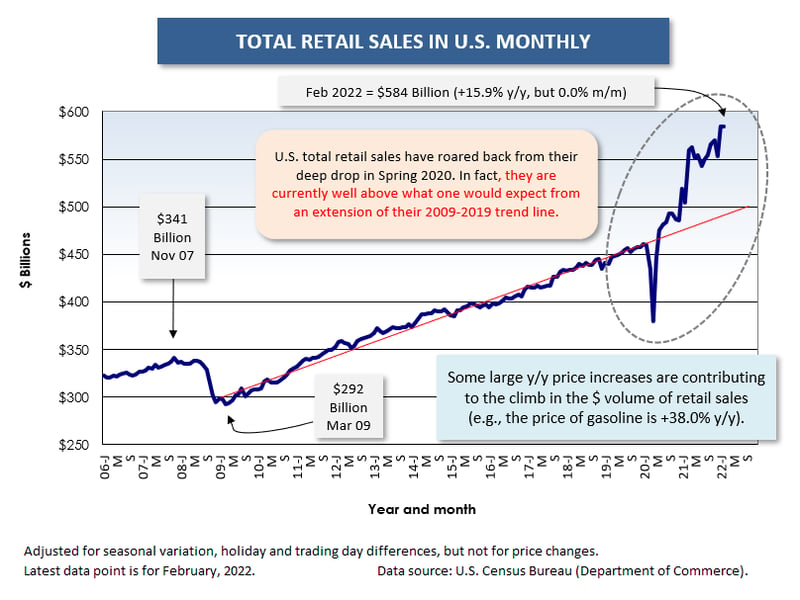 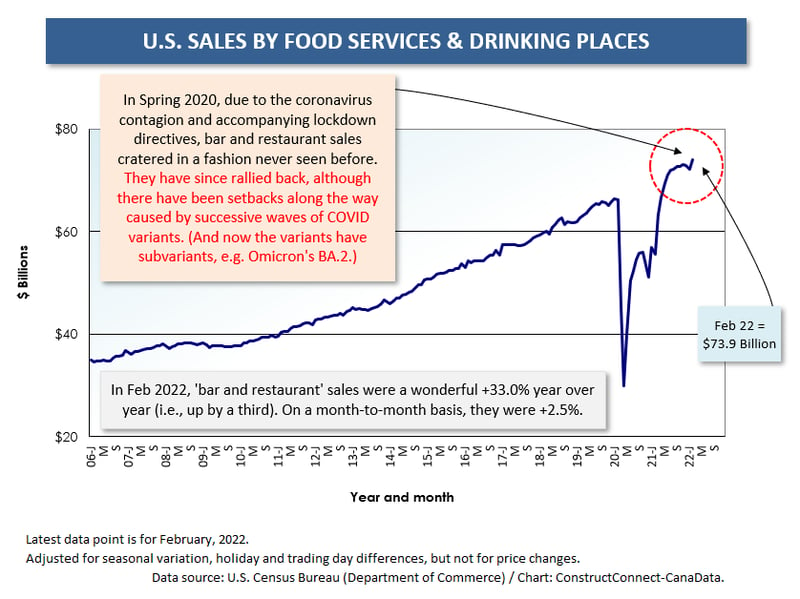 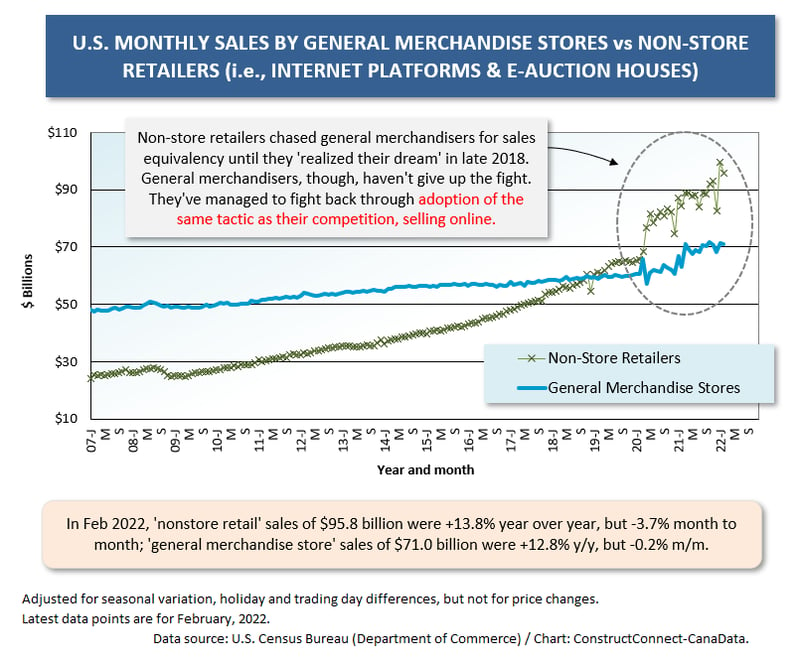 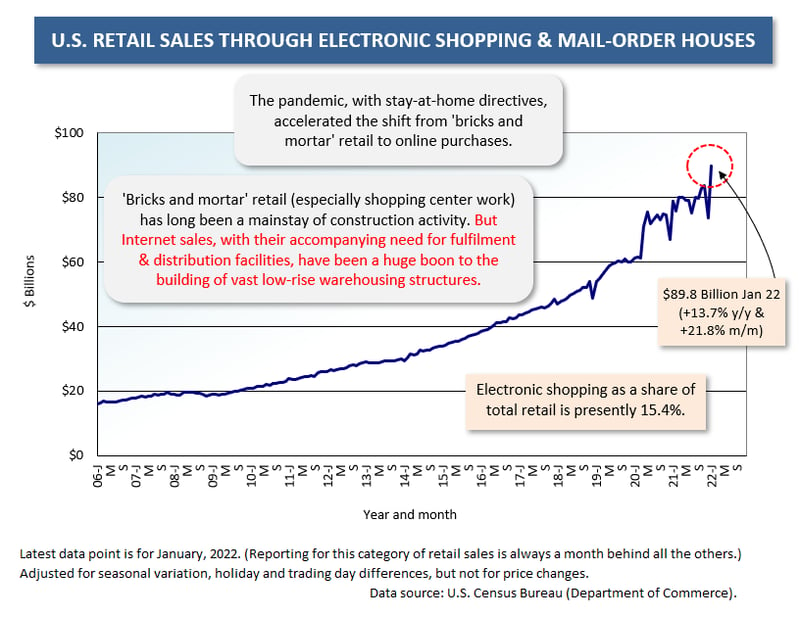 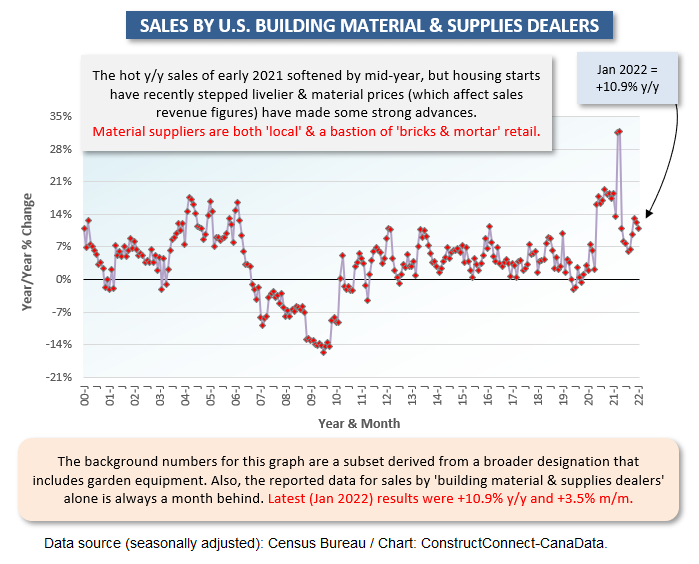 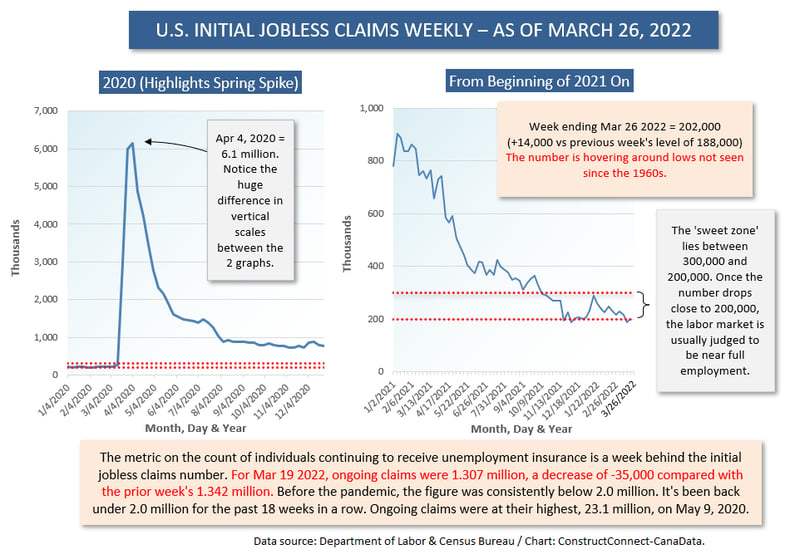 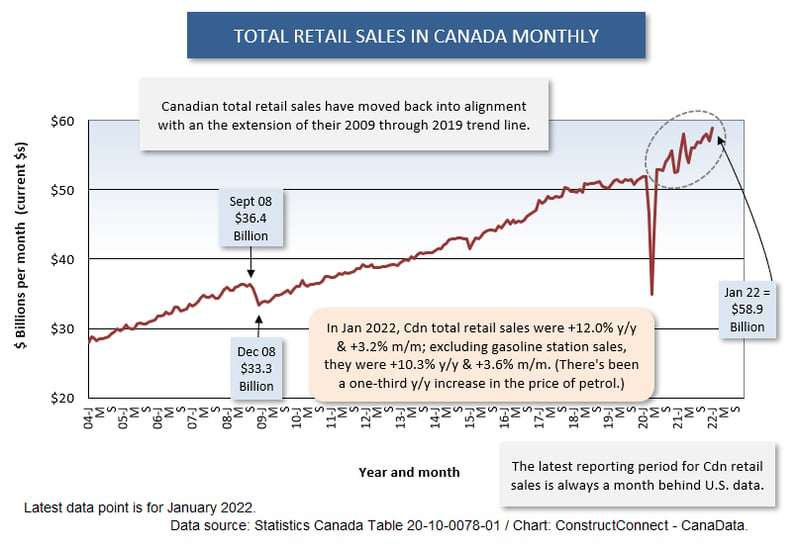 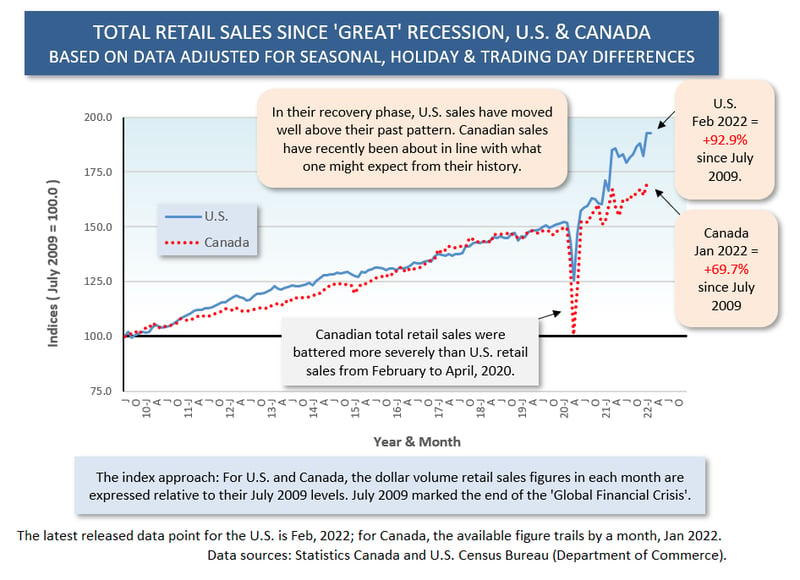 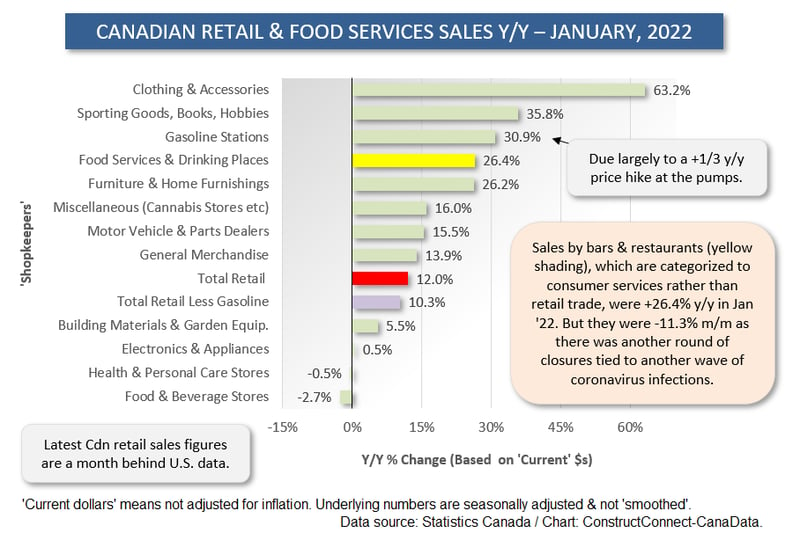 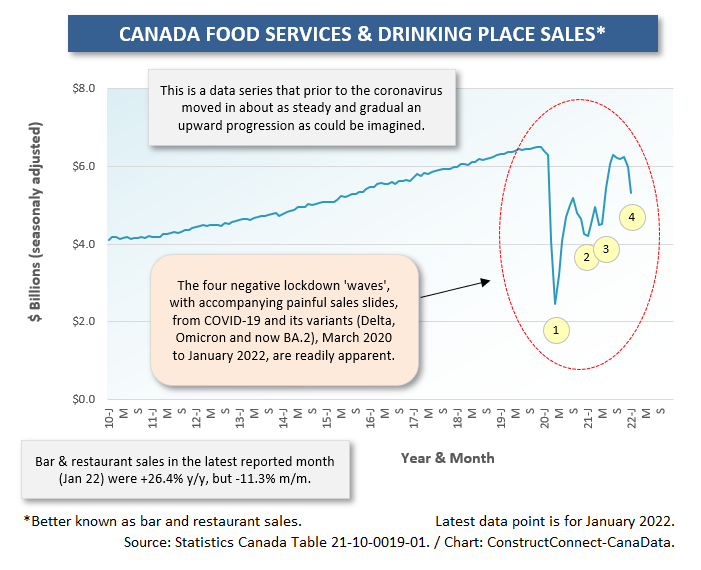 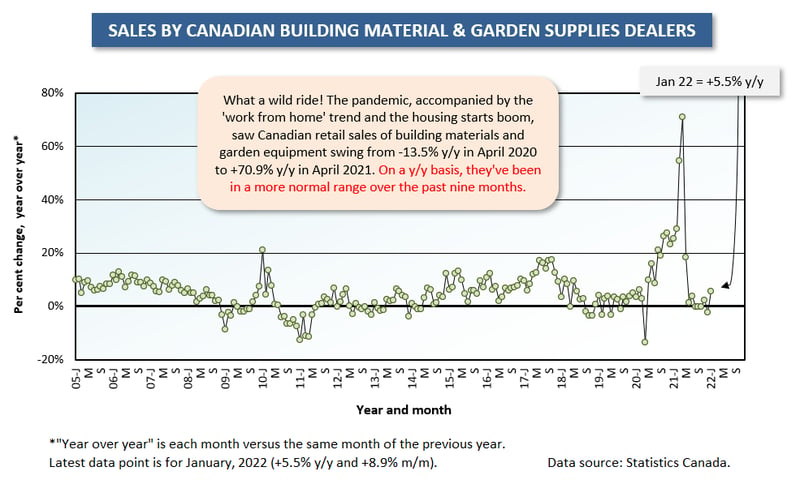