North America’s major stock markets sailed through the latest October in fine fettle. October historically has been the month when some of the biggest stock market disasters have occurred. There was the infamous Crash of 1929 and Black Monday of 1987.

But this time around, it was smooth sailing. And that was despite statements by the Federal Reserve that further interest rate hikes are in the offing. In fact, today, November 2, a further 75 basis point bump in the federal funds rate is almost guaranteed (where 100 basis points = 1.00%).

The Federal Open Market Committee is meeting as this article is being written, and it has another session scheduled this year for December 13-14. The top of the range for the federal funds rate will soon be 4.00%. The key question concerns how much further it will be lifted.

Where the poorest stock market results are currently being racked up are in emerging markets and, except for Japan, in Asia. The Nikkei 225 in Japan is doing okay. In October, it was +6.5% m/m and a not-so-bad -4.5% y/y.

But it’s the currency impacts of the Fed’s aggressive push on yields that are particularly hurting many smaller-GDP nations. The rate hikes are attracting international capital inflows to the U.S. that are elevating the value of the greenback. Many less developed economies have debt that is denominated in U.S. dollars. The rollover and carrying costs of those borrowing obligations are becoming more burdensome.

Plus, those countries are arguing that the Fed is exporting inflation. The higher-valued U.S. dollar is making the cost of imports for many less-dynamic nations more expensive, limiting their hopes for GDP improvement.

Worst of all globally at present is Hong Kong’s Hang Seng index, -14.7% m/m and -42.1% y/y in October. Beyond economic affairs, however, there’s more than just a dollop of geopolitical concern coloring those results. President Xi’s ascension to full control in mainland China all but ensures that moves to curtail Hong Kong’s independence in financial and other business matters will continue apace, rather than abating.

The importance of stock markets to the construction sector is that they provide a proxy measure of business confidence. It takes a positive outlook on the future to mitigate the risk that is part of any major capital spending adventure. 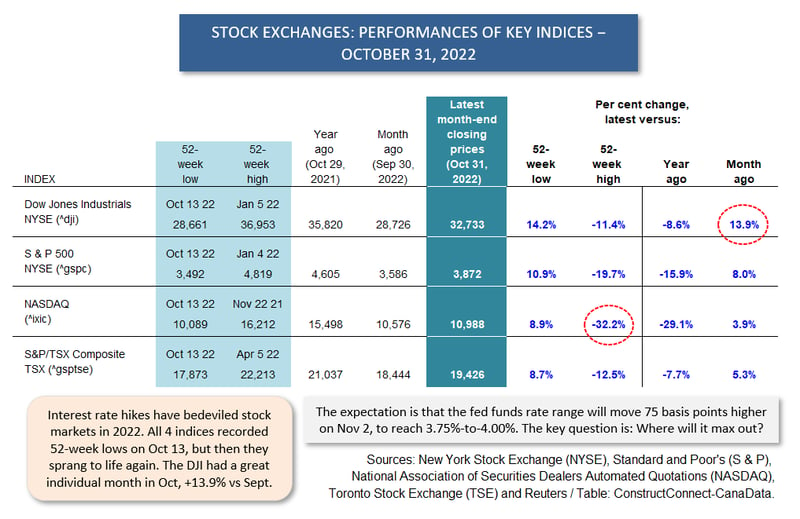 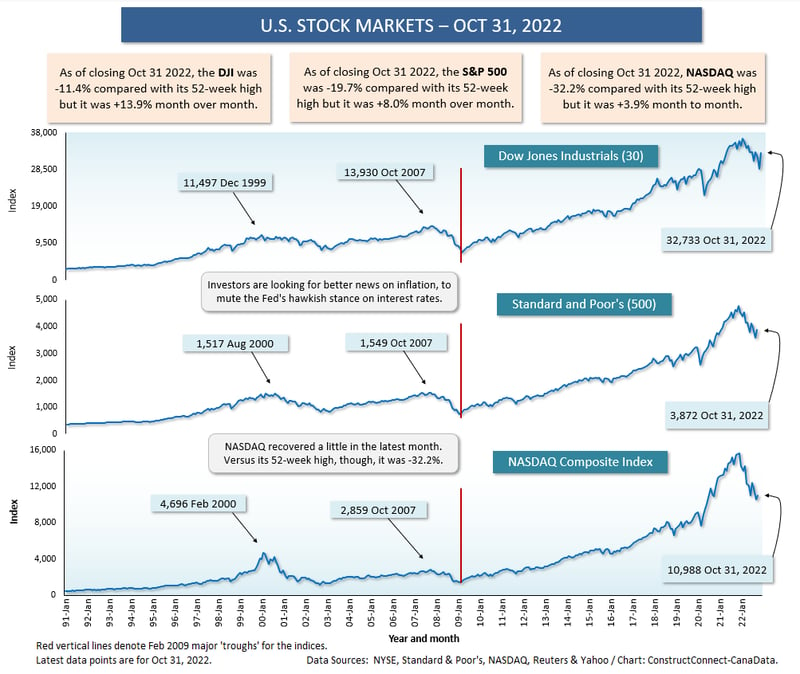 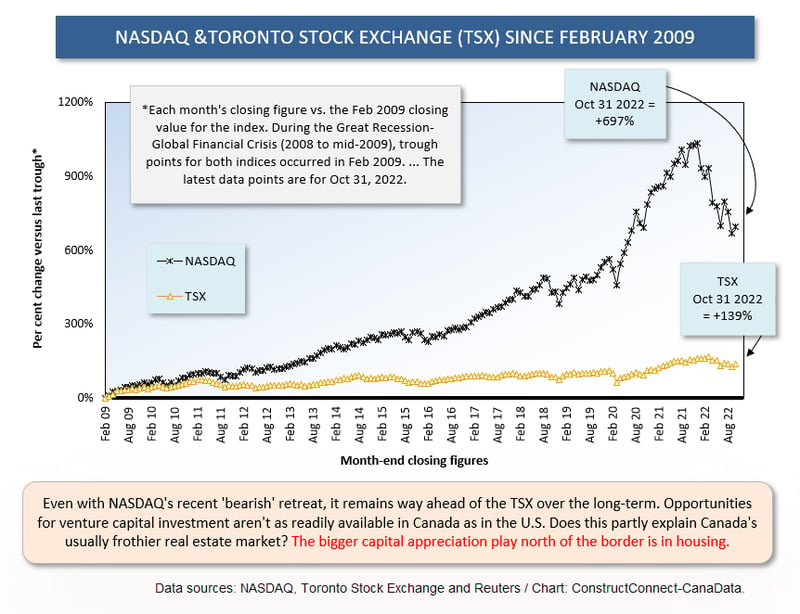 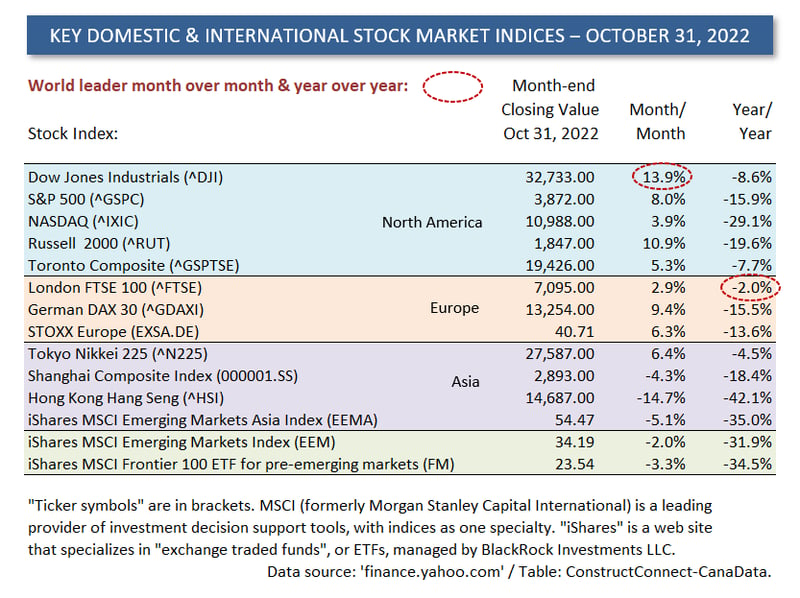