The Math of Inflation and the Self-Correcting Base Level Effect

Since climbing interest rates are a primary concern governing the outlook for construction activity and since the reason interest rates are being adjusted upwards by the Federal Reserve and the Bank of Canada is to slow the economy and dampen demand for many consumer goods, the topic of runaway inflation has taken on huge significance.

The rapid price inflation currently being experienced in the United States and Canada has roots in supply chain bottlenecks, worker shortages and exaggerated wage hikes, and the deleterious impact of the war in Ukraine on energy markets.

But there’s another cause and, like most things economic, it has a self-correcting aspect that will soon be kicking in and serving to modify the official reported year-over-year advances in the Consumer Price Index, which currently stands at +8.6% in the United States and +7.7% in Canada.

That self-correcting feature relates to the mathematics of the year-over-year CPI calculation and the low base effect. For many items in the CPI, the outsized percentage gains in price this year are at least partly due to the early recovery levels they’re being compared with from last year.

Transportation charges are an obvious example. Airfares in the United States are presently +37.8% year over year. During the worst days of the coronavirus infection, when no one was traveling anywhere, they were at rock bottom. They revived somewhat in 2021, but it’s only been lately that passenger traffic has returned to anything like being in full swing.

The same goes for hotel/motel room rates which are now +22.2% y/y. There was a time in 2020 when accommodation occupancy rates fell as low as 10% and price as an enticement couldn’t do its magic no matter how severe the discount.

At some point (and I’m guessing it will begin by the end of this summer), current prices are going to be compared with prices from last year that were closer to what they would have been normally without the pandemic. The y/y percentage changes, in many instances, will no longer be as dramatic.

Here’s another, admittedly simplistic, example of how the base effect and its impact on the mathematical percentage-change calculation can come into play; but this looks forward rather than backward.

The price of gasoline in the United States has moved up to an average of $5.00 per gallon on account of a barrel of oil going for $100. Gasoline, as a subindex in May’s CPI, is higher by a rounded +50% year over year.

That’s not likely to happen. Leaving Russia aside, oil producers elsewhere in the world, including the fracking sector in the United States, will be ramping up output. Gasoline won’t be maintaining a +50% y/y pace much longer.

The foregoing shows how numerators and denominators are crucial in understanding inflation.

Also, I mentioned earlier the self-correcting feature of the economy. There’s no question that $5 per gallon gasoline is a shock. But it’s not as relatively devastating as it once would have been.

Motor vehicles have become considerably more fuel-efficient over the years. Part of the reason has been to reduce carbon emissions and contribute to a cleaner environment. But another motivation has been to provide a partial buffer against the shocks that can come, as we’re seeing now, from wild swings in the global oil market.

By the way, there’s no guarantee that the movement away from the internal combustion engine in favor of electric vehicles (i.e., from 4% of world sales to 8% seemingly overnight) will remove volatile pricing issues.

There will need to be significant increases in electric power generating capacity to satisfy battery recharging needs. This will come at a cost to be borne by consumers.

Also, the availability of adequate supplies of copper for all manner of wiring, including new high-voltage transmission lines, is in doubt. And there are other materials, such as lithium, that are coming to the forefront in decarbonization efforts and that may not be as readily at hand as hoped for.

Commodities other than oil as potential price drivers, though, is the subject for a different article. 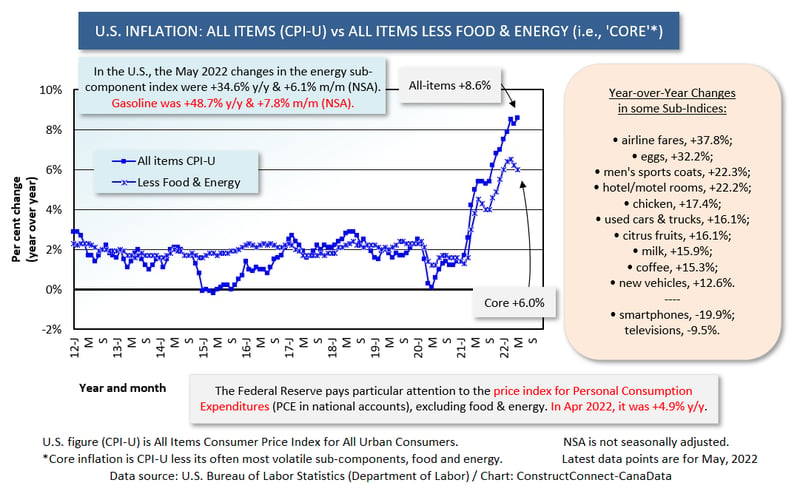 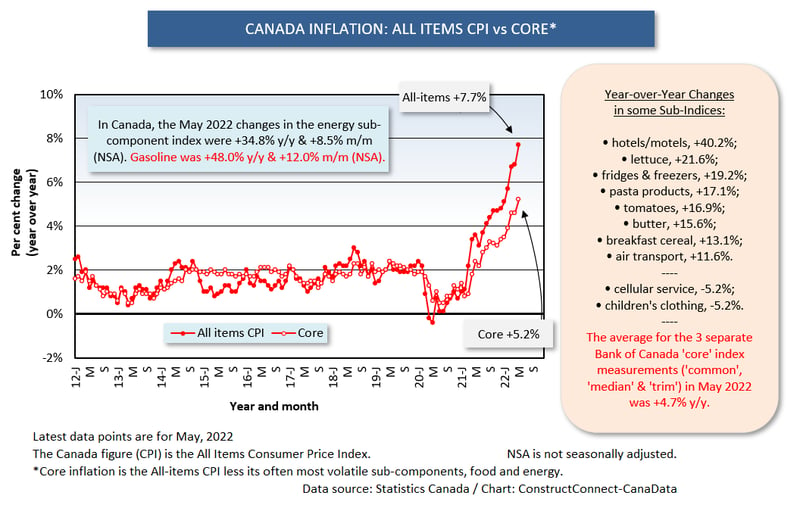 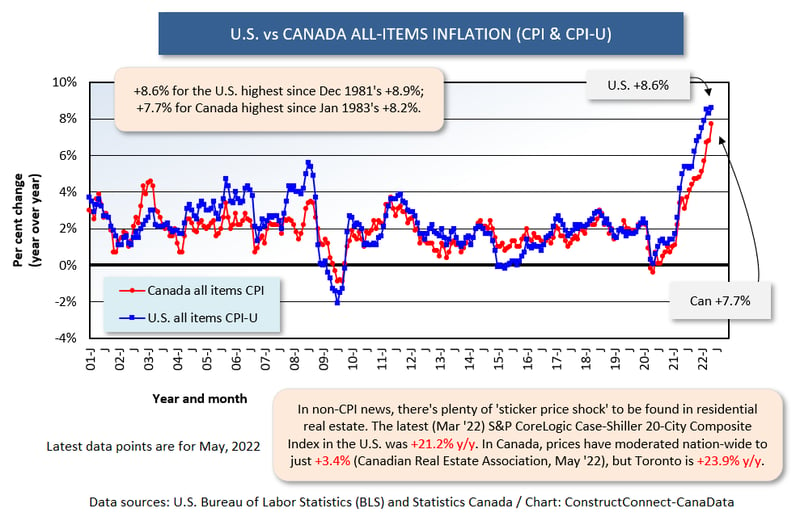 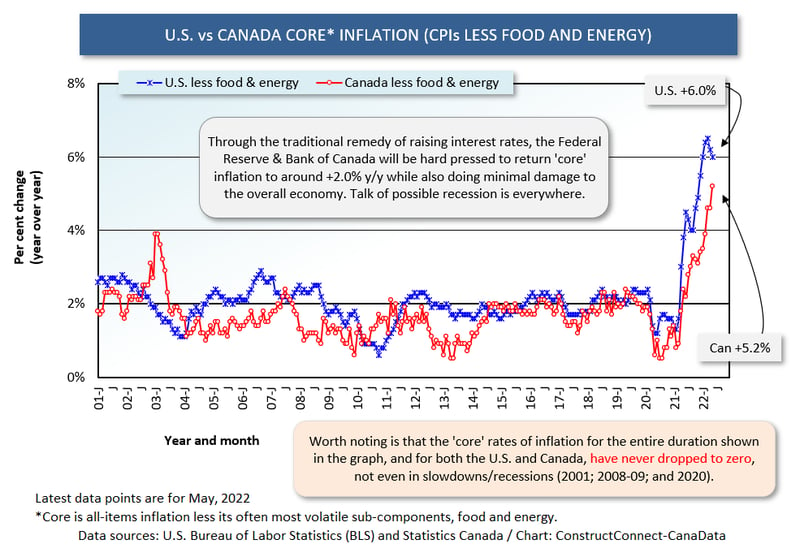 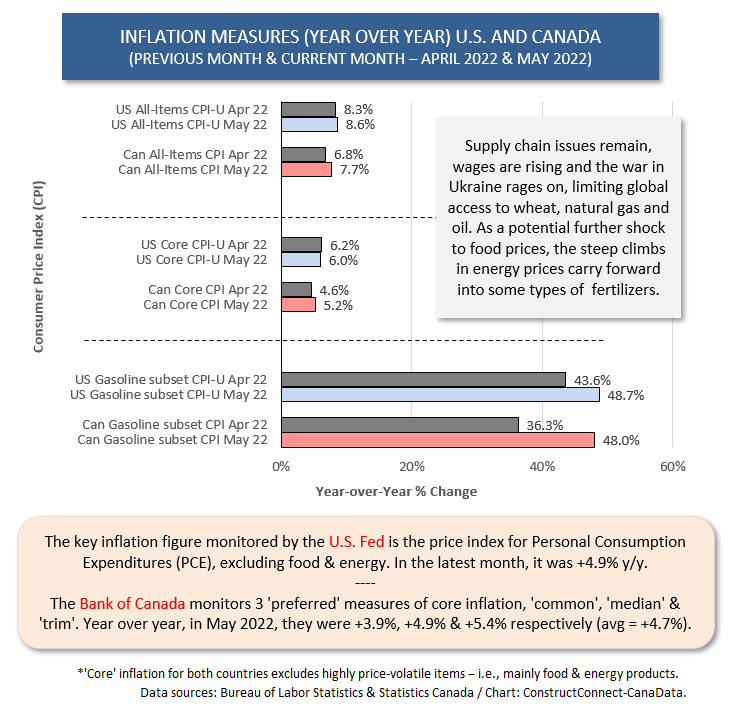 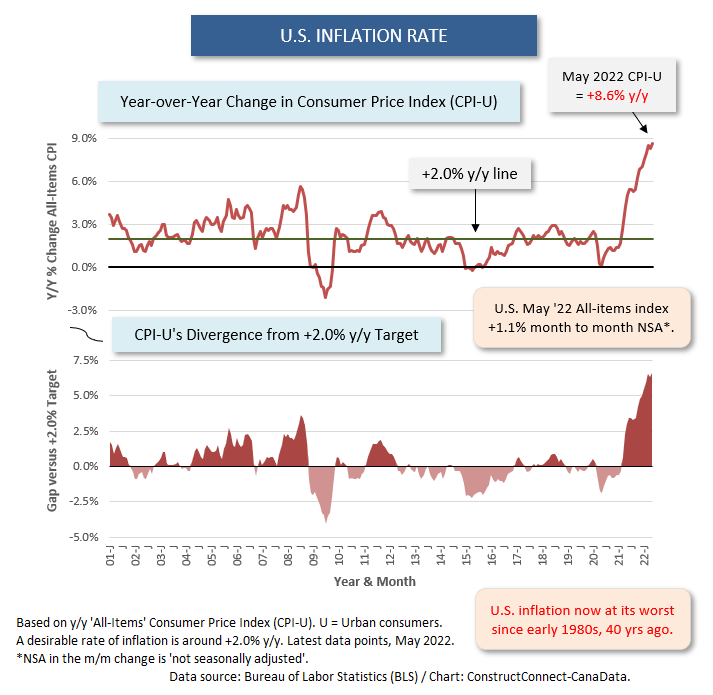 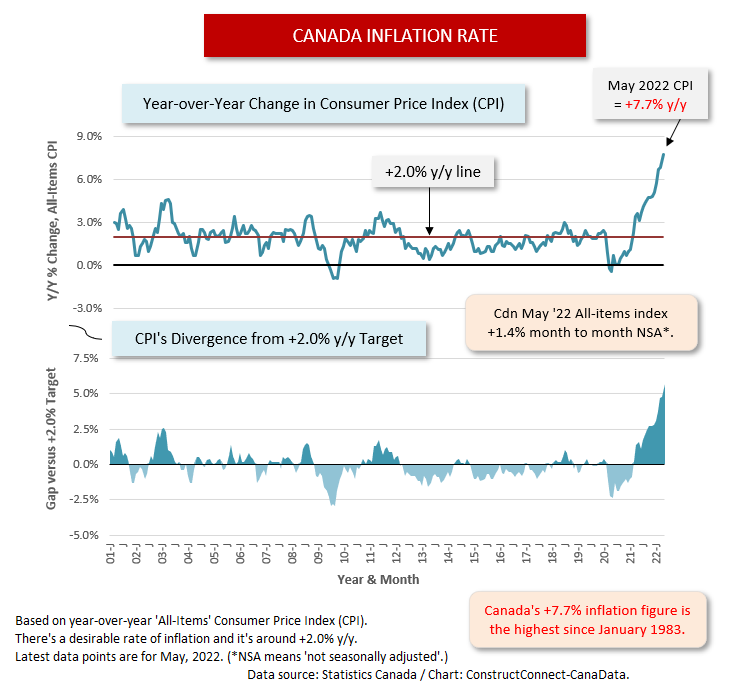 The Facts on the Current Recessionary (?) Economy Read this Blog Post