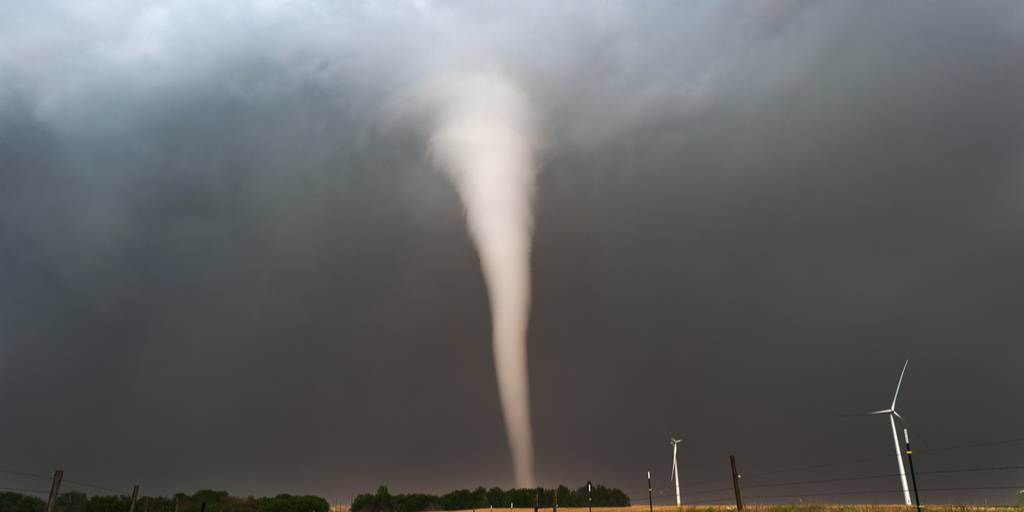 Every time you turn on the news, it seems like another natural disaster has struck in some part of the world. From major floods and hurricanes to earthquakes and tornadoes, natural disasters of all types are becoming increasingly common around the globe—including right here in the United States.

Natural disasters are nothing new, but they are happening more frequently and causing more damages. In 2017 alone, there were 15 natural disasters in the United States, each of which caused more than $1 billion in damages. In response to the increasing prevalence and cost of natural disasters, architects and builders are embracing new technologies and materials that can withstand such events.

There are several ways in which building design has evolved in the wake of the storms and other natural disasters that have plagued the nation in recent years. Here are just a few of them.

In places like the United States, disaster resilience has become a hot topic in the construction industry. Builders need to create housing and commercial buildings that can withstand the forces of things like hurricanes, earthquakes, and tornadoes and recover quickly following such a disaster.

Buildings with resilient designs and materials are becoming increasingly common, especially in areas that are prone to things like hurricanes, floods, fires, and tornadoes. Because they are designed to experience minimal damage during such events, their owners typically have to spend less during the recovery process. In fact, for every $1 spent on resilient construction, the average building owner saves $6 in recovery costs.

High winds are the leading cause of damage in tornadoes and hurricanes. When wind speeds exceed 100 miles per hour, the consequences can be devastating. Many traditionally built homes and buildings simply are not equipped to withstand the force and end up facing extreme damage. Ripped-off roofs, homes being lifted off their foundations, and flying debris penetrating structures are all common causes of damage during these types of storms.

Because natural disasters involving high winds are becoming more and more common, builders are working to construct buildings that can weather the storm. Many of the same practices that are used in hurricane-prone areas are now being used in areas where tornadoes are common since the winds experienced during the two events are similar.

Practices like creating load path continuity from the roof-to-wall connections all the way through to the wall-to-foundation connections help keep roofs from detaching during high winds, and materials like laminated windows minimize damage from airborne debris.

While current building codes in most areas only require nails for making roof-to-wall connections, experts recommend using metal connectors to further help keep everything in place. When any type of adhesive is used in the construction of a home, it is vital to ensure that it is appropriate for the application to prevent it from failing during a severe weather event. In many situations, metal bracing and/or connectors should be used to strengthen bonds when construction adhesive is used for structural applications.

Earthquakes present their own unique challenges. Like strong winds and tornadoes, these events can destroy buildings in a matter of seconds. Withstanding seismic activity, however, requires different techniques and materials than withstanding high winds.

In response to the increasing number of earthquakes, builders are creating ductile structures that are capable of sustaining significant damage without losing their strength or stability. This helps prevent building collapse and keeps occupants safer during earthquakes. Steel is a highly ductile material, so it is often used in structures in areas where hurricanes are likely to occur. Builders must also be mindful of how steel building frames move when subjected to seismic activity.

Research into how to make buildings more resistant to earthquakes is ongoing, but builders have already started implementing a wide variety of materials and techniques. Shock absorbers, for example, are often placed on each level of a building to minimize horizontal movement. In skyscrapers, massive pendulums are installed to absorb vibrations caused by both earthquakes and high winds.

The oceans are rising, and flooding is happening more often than ever before. In the United States alone, more than 36 million people reside in places where there is a high risk of flooding, so builders have developed ways for homes and commercial buildings to better withstand this type of damage.

In coastal areas, homes are commonly built on stilts or pier foundations. This type of construction allows even major floods to flow underneath the home without causing any damage to the house itself. Buildings in flood-prone areas also tend to only use ground-level floors for parking or storage. Builders install special breakaway walls that are quickly knocked out by flood waters, enabling the water to flow through freely. This helps keep the structures from being washed away.

Tornadoes, wildfires, earthquakes, hurricanes, floods, and other natural disasters are all becoming increasingly common. There is no denying that our world is changing, and builders and architects are responsible for creating homes and commercial buildings that are capable of withstanding the forces of mother nature. New technologies and building materials are being tested and developed on an ongoing basis, and the way buildings are constructed is evolving at a rapid pace.

Disaster resilience has become a vital component, especially in areas that are prone to certain types of disasters. While implementing features and materials that make buildings more resilient increases construction costs, doing so lowers the cost of recovery significantly. Homes that are built to withstand major storms and natural disasters may also lower your insurance premiums.

Casey Heigl is a packaging industry insider. As the Marketing Manager for Gluegun.com, she has extensive knowledge of hot melt applications, vendors, and industry trends. Casey enjoys sharing her unique perspective with her blog writing. When she isn’t researching and writing articles she is spending time with her family and crafting with professional glue guns!

What is the Preconstruction Data Lifecycle? Read this Blog Post