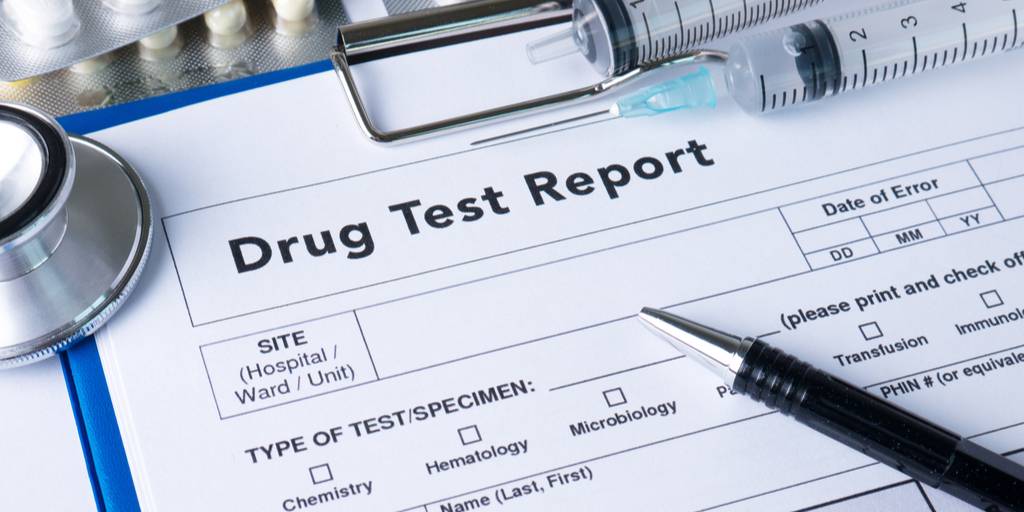 Which Drug Testing Method Is Best for Your Construction Company

The construction industry tops the Bureau of Labor Statistics’ list of most dangerous jobs. This is a fast-paced industry that requires the use of heavy equipment, and often, hazardous chemicals. To complete projects safely and efficiently, contractors need to be supported by employees who are skilled, knowledgeable, and sober.

Drug abuse is a serious concern that can impact everyone throughout the industry. One study covering 2008 to 2012 found that the construction industry had the second highest rate of alcohol and drug use. And because of the opiate crisis, those numbers are likely to increase. In fact, it’s become so widespread that the Department of Transportation has recently updated their drug testing regulations to combat rising opiate abuse.

This needs to change.

Many contractors have already implemented drug testing programs. Others are in the planning phases. And some still aren’t sure where to start. This article will explain the advantages and disadvantages of drug testing methods to help you determine which is best for your situation. The goal is to protect you while creating a safer workplace.

Urine drug testing is by far the most common method of workplace drug testing. It’s also currently the only method that is approved for DOT or other Federally mandated drug testing. The main advantage of this method is its low cost. It’s priced lower than any other method available today.

The main disadvantage is that it requires a private restroom and a collector of the same sex as the employee. Another disadvantage is that myths about how to cheat a urinalysis might make employees think they can get away with using drugs. The truth is these drug tests are very accurate and nearly impossible to cheat.

The only effect of trying to cheat a urine drug test is a negative dilute drug test result, which signals to the lab that the employee has tried to cheat a test. Depending on employers policy, that may require a second drug test, or it may simply be treated as an automatic failure.

A mouth swab or saliva drug test is gaining popularity. This is because it’s quick, convenient, and can identify very recent drug use. In most cases, as recent as one hour. This makes it great for post-accident drug testing. Some states and localities, however, currently limit or even prohibit mouth swab testing. Because of this, employers must make sure they are legally allowed.

This method can only detect drug use within the past 72 hours. In some cases, even less. This makes it a good choice for determining whether or not an employee is a habitual user or has used drugs recently, but it may not be as effective at catching sporadic drug users.

The hair follicle drug test is less common than other methods. It is much more effective, though. That’s because it’s impossible to cheat since it’s conducted in plain view. It also has a detection window of up to three months. This makes it effective in identifying sporadic drug use and is one of the reasons the Department of Transportation is considering adding it as an approved testing method. It’s also very effective for pre-employment drug testing.

This method does have some disadvantages, though. One is that because it requires the cutting a small sample, some employees may object. Another is that it cannot detect recent drug use. This makes it a poor choice for post-accident drug testing. It’s also more expensive.

Once you’ve chosen the method that best fits your circumstances, the next step is to integrate it into your drug testing policy. This requires a formal written policy that follows all state and federal laws. Where marijuana is legal, an employee’s right to use marijuana does not prevent employers from enforcing a drug-free workplace.

Additionally, some states have regulations on when employers can test employees. For example, random drug testings must truly be random. Employers can also test an employee if there is a reason to believe they are under the influence of drugs while working. All reasons for conducting a drug test must be clearly explained in your policy, and employees must be informed.

Staying current on drug testing laws and following a written policy is essential to creating a safe workplace. It also plays a critical role in avoiding costly HR-related lawsuits. 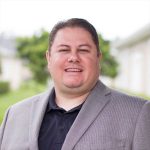 After seeing firsthand the effects of employee drug use, David Bell worked his way into the industry and up to his current role as CEO of USA Mobile Drug Testing, so that he could help employers ensure a safer and more productive workplace. Today he writes extensively on compliance and speaks at industry events to help educate employers.

Choosing the Right Tech for Your Construction Company

The Basics of Lean Construction Methods