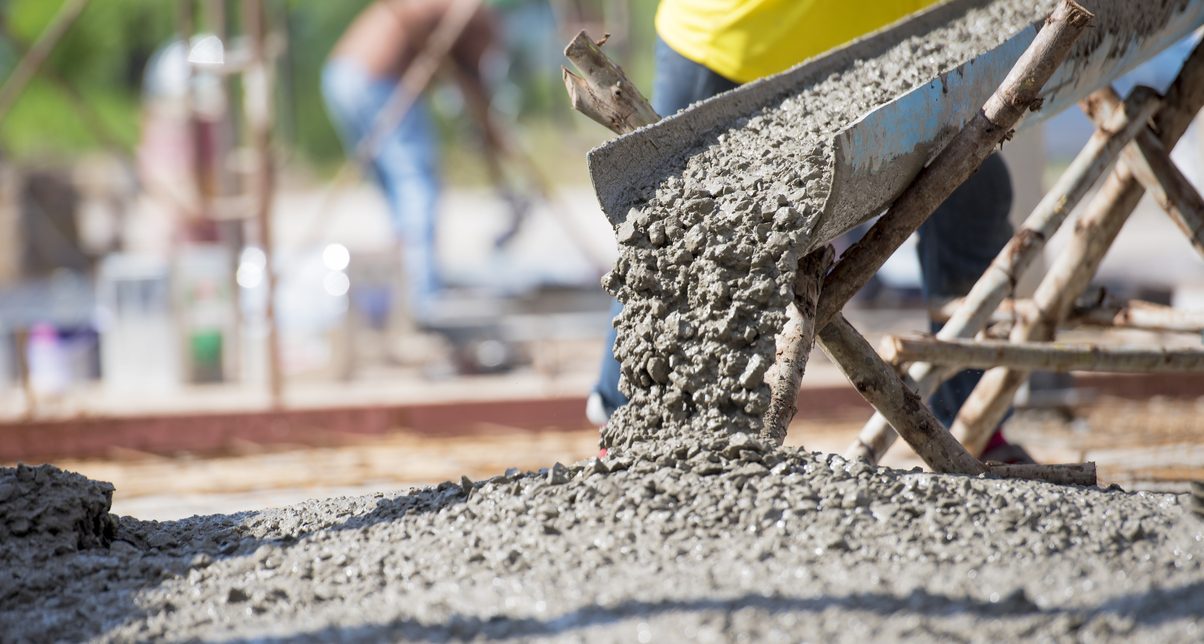 Is Greener Concrete the Key to Sustainable Construction?

Concrete is one of the oldest and most versatile building materials known to man. The Ancient Romans used concrete to build aqueducts, roads and structures that still stand today like the Colosseum and the Pantheon Today, concrete is used in practically every type of construction due to its strength, durability and versatility.

We use it to create the foundations, walls, ceilings and floors of our buildings. Concrete serves as the structural core for some of the world’s tallest buildings like the Burj Khalifa, Shanghai Tower and One World Trade Center. We build parking garages, sidewalks, bridges, airport runways, highways, dams and sewers with the stuff. The only thing people use more of each year than concrete by volume is water.

The problem with concrete is that it is one of the largest contributors to man-made carbon dioxide (CO2) emissions on the planet each year. To be more accurate, cement, the binder that is mixed with aggregate and water to form concrete is responsible for about 7% annually of all man-made CO2 emissions.

Cement production creates CO2 emissions in two ways. First, massive amounts of fossil fuels are burned to heat the kilns to temperatures between 2,500° and 3,000° F. The second way is through a chemical process known as calcination that occurs during production.

Portland cement is typically made using limestone and clay containing silica, aluminum oxide, calcium compounds and iron oxide. The heat from the kiln causes the ingredients to fuse together without melting into a liquid, to form new compounds that come out in the form of pellets called clinker. When the limestone gets hot enough, the calcium carbonate (CaCO3) separates into CO2 and calcium oxide (CaO).

When you add in all the CO2 emissions from the equipment and vehicles needed to harvest the raw materials, transport them to the cement plant and then transport the finished product from the plant, it adds up to a ton of man-made CO2 being released. Global cement production accounted for 4 billion pounds of CO2 emissions in 2017, according to the U.S. Geological Survey.

In order to curb the carbon footprint from concrete and cement production, researchers are looking at ways to reduce the amount of limestone used to make cement which would reduce CO2 emissions and how to make concrete stronger, so less material is needed in construction.

Here are a few examples of how stronger and more environmentally friendly concrete is being researched and developed:

Researchers at the University of Exeter have found to incorporate graphene in concrete to make it stronger. Graphene is form of carbon made of a single layer of atoms arranged in hexagonal lattice. Graphene is a semi-metal that is 200 times strong than steel, extremely lightweight and flexible, a great conductor of heat and electricity, transparent, and practically impermeable. The new concrete is twice as strong as normal concrete and four times more water resistant.

The research team used nanoengineering technology to suspend sheets of graphene in the water used in the concrete mix. Because of the new concrete’s strength, half the amount of materials would be needed to be used which would help reduce CO2 emissions.

Researchers at Lancaster University are using root vegetables, like sugar beets and carrots, to make concrete stronger and more durable. The university’s B-SMART project is being funded by the European Union with a goal to “develop new intelligent cementitious nanocomposites for multifunctional built infrastructure.”

In addition to being stronger, the microstructure of the cement is denser which could lead to a more durable and sustainable concrete. By using waste materials from the food industry, the root vegetable nanoplatelets would be cheaper to source than additives like graphene.

At the University of Washington, researchers have found a way to make concrete with coal fly ash that doesn’t require heating or the use of cement. Coal fly ash is a waste material generated when coal dust is burned for energy generation.

The research team is using graphene oxide to manipulate and rearrange the atoms and molecule of the fly ash. The modified fly ash is combined with sodium silicate and calcium oxide to create a pervious inorganic polymer that works as a binder in place of cement.

This new concrete would help divert fly ash from ending up in landfill. Because the material was designed to be pervious, it could help replenish groundwater and reduce the potential for flooding by allowing the water to pass through it to the ground below.