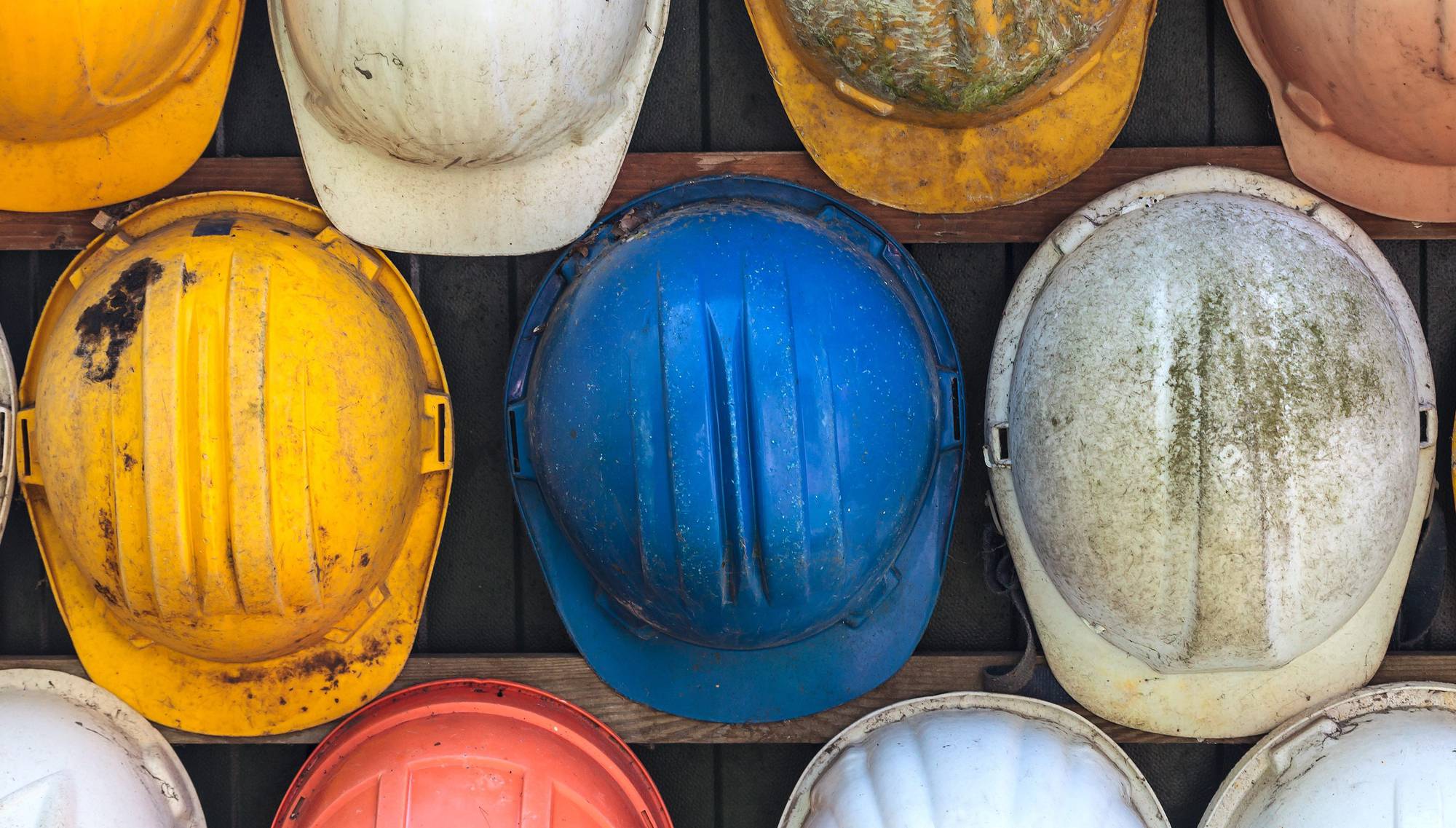 We’ve compiled the list of Top 10 Most Frequently Cited OSHA Standards for Construction for fiscal year 2019 (October 2018 through September 2019) which saw a newcomer make the list and another drop out of the top 10 last year.

Every year, the Occupational Safety and Health Administration (OSHA) releases the Top 10 Most Frequently Cited Standards from the previous fiscal year. The goal is to inform the public of the standards most commonly cited for violations and allow employers to focus their efforts on those standards to make workplaces safer for employees.

With dozens of industries covered, providing a list that covers all industries doesn’t provide much insight into which standards are most cited for a specific industry, like construction. OSHA also has separate sets of standards with different rules to control safety concerns for the construction, agriculture, and maritime industries.

Fortunately, OSHA has a website where you can search the Frequently Cited OSHA Standards by North American Industry Classification System (NAICS) Codes as well as establishment size and by federal or state jurisdiction.

Below is the Top 10 Frequently Cited OSHA Standards for Construction for the 2019 fiscal year. Included are the title, standard number, the top 10 ranking from the previous year, and the number of citations issued.

(Note: The rankings and number of citations issued are current as of October 4, 2019. Additional data is added as it becomes available.)

We had a newcomer break in to the top 10 list this year with Standard Number 1926.651 which deals with excavation requirements. It was just out of the top 10 list last year at the No. 11 spot. This shouldn't be a big surprise given that OSHA launched a National Emphasis Program (NEP) in October 2018 focusing on education and prevention outreach for trenching and excavation work. From 2013 through 2017, 113 construction worker deaths were attributed to ditches, channels, trenches, and/or excavations as the primary or secondary source of the fatality.

Standard Number 1910.1200 which covers hazard communication for toxic and hazardous substances fell out of the top 10. It was at No. 7 on the 2018 list and currently sitting at No. 12 on this year's list.

For the 2019 fiscal year, OSHA has reported on 9,196 inspections that have resulted in 22,859 citations being issued totaling over $71.5 million dollars.

Be sure to check out our 10 Construction Site Safety Tips that address how to protect workers from hazards created when these standards are violated.