Statistics Canada’s August Labour Force Survey report was a downer. It set out a third straight month of total jobs count decline. In August, the employment step back was -40,000 jobs. In the two preceding months of July and June, the retreats were -30,000 and -43,000 respectively.

The current year’s monthly average of total jobs-count change through August has been only +19,000. Last year, for the first eight months, the comparable figure was considerably better at +57,000.

The not seasonally adjusted unemployment rate now sits at 6.0%. But the NSA U rate calculated according to the same strict rules about who is truly out of work, as adopted in the United States, remained tight. At 4.2%, it wasn’t far off America’s figure of 3.8%.

Canadian construction sector employment fell by -28,000 jobs in August. Nevertheless, construction’s unemployment rate remained quite low, 3.1%. In three provinces, the NSA U rate for construction has descended below 3.0%: Ontario (2.6%), Saskatchewan (2.2%), and, best of all, British Columbia (1.7%).

There’s an interesting story concerning the shift between private and public sector jobs in the country since the onset of the pandemic. In February 2020, the last normal month before COVID-19 upset everyone’s apple cart, the ratio of private to public jobs was 3.9 to 1.0.

On the wage front, it’s taken awhile, but hikes in Canada have finally moved up to be in closer alignment with what workers are receiving south of the border. Table 11 of StatCan’s latest labor market report records year-over-year earnings increases for all Canadian employees of +5.4% hourly and +5.7% weekly.

The comparable U.S. all jobs earnings uplifts in August’s Employment Situation report were +5.2% hourly and +4.6% weekly.

Finally, mention should be made of the notable improvement in Alberta’s economic circumstances, thanks to a resurgent energy sector. Alberta is the only province with both an unemployment rate and a y/y jobs advance that are either a match for or are an improvement on Canada as a whole (see Graph 4). 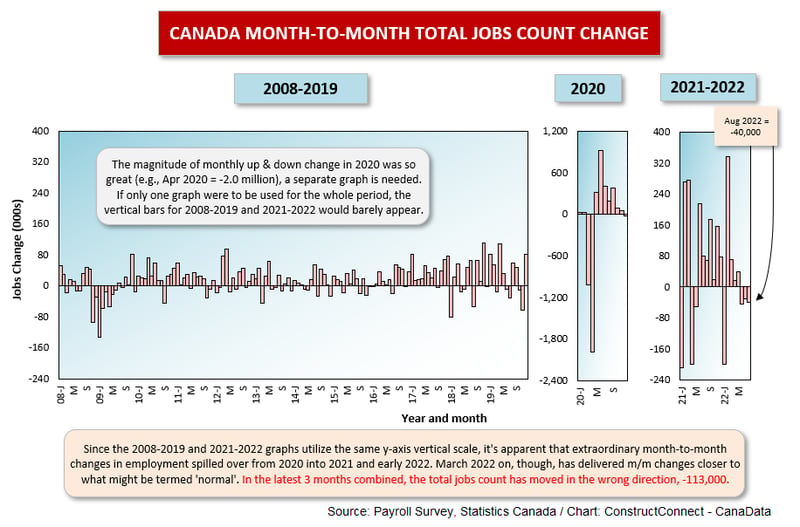 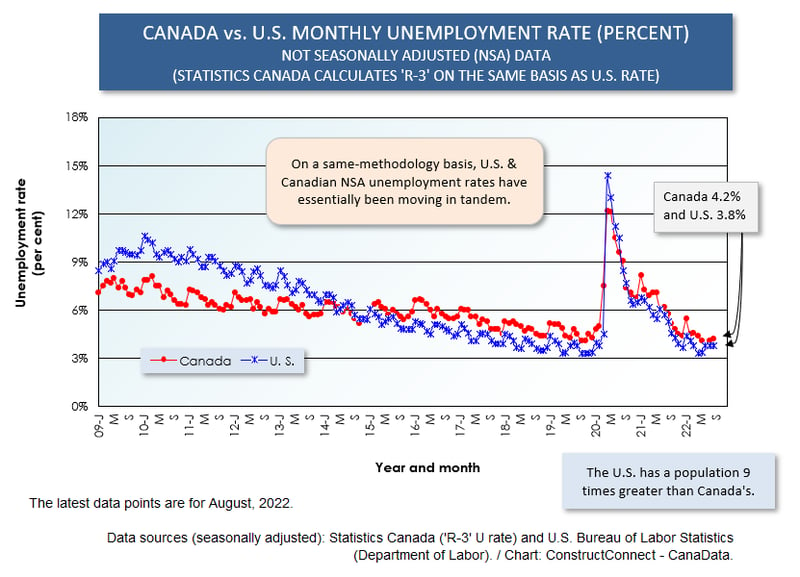 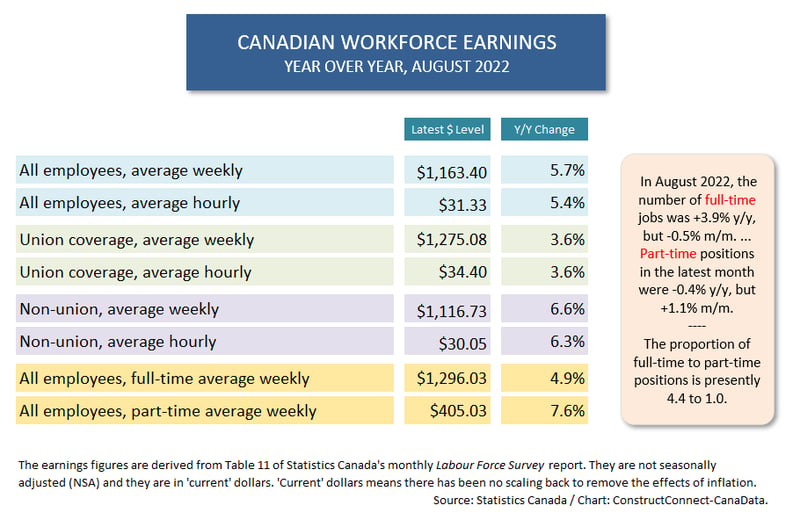 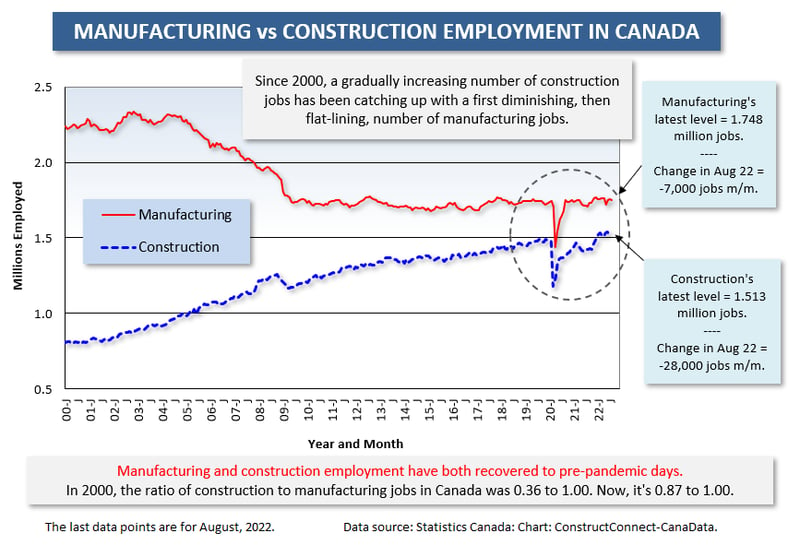 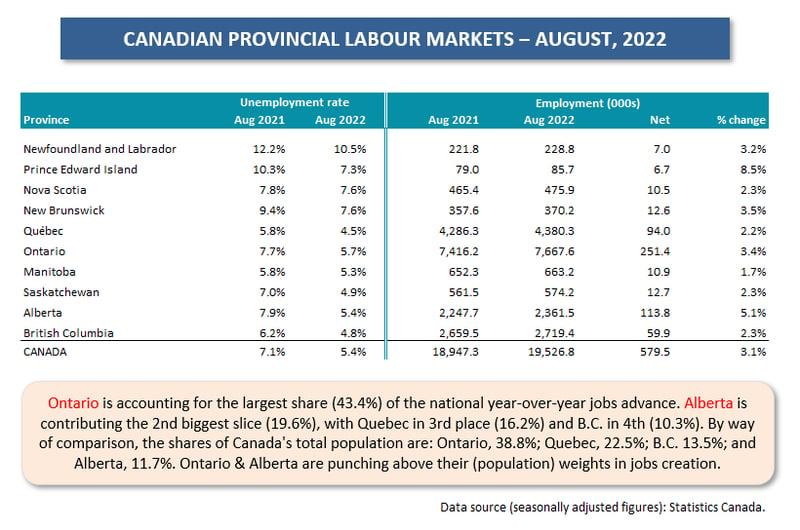 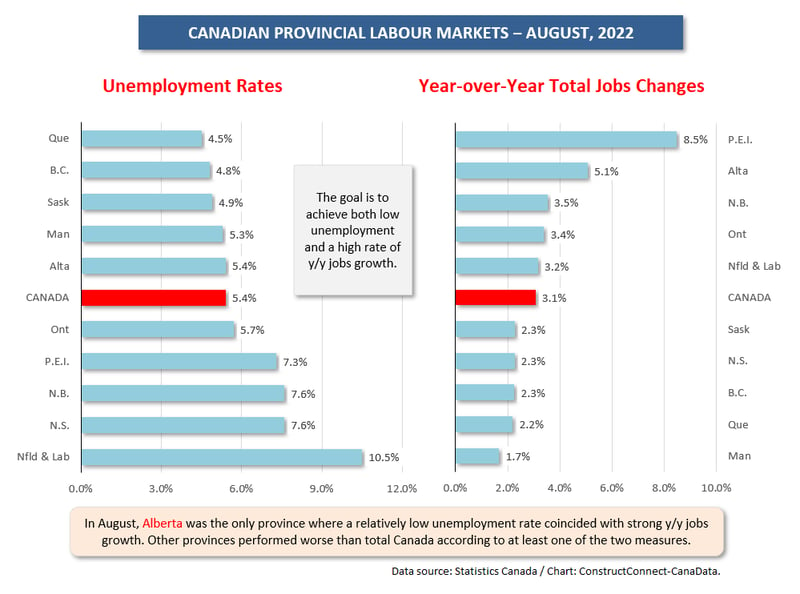 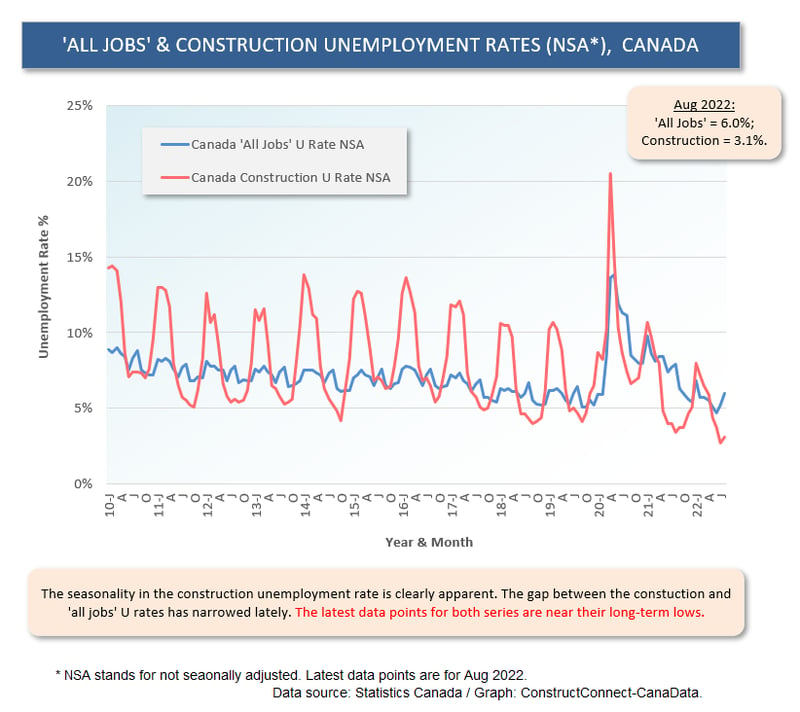 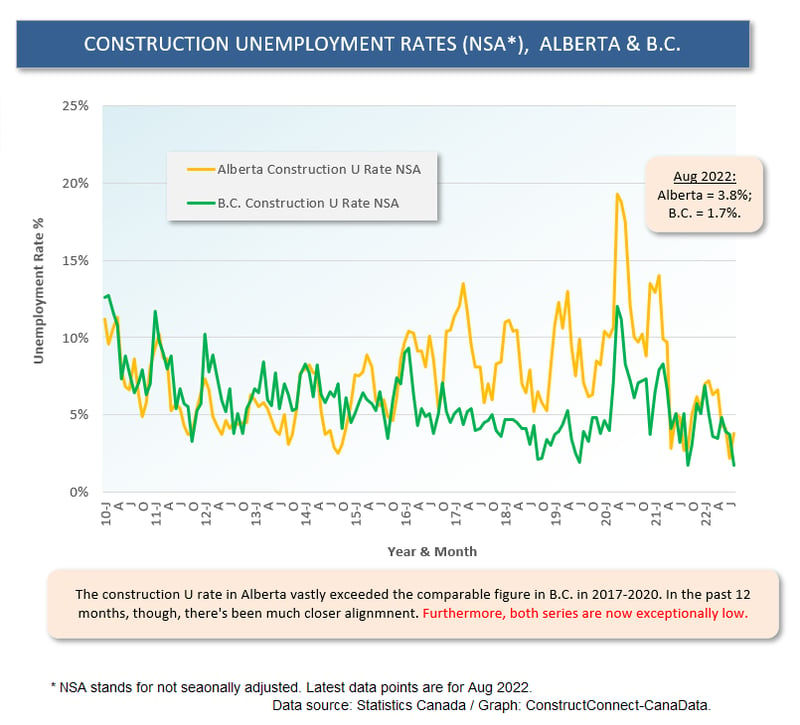 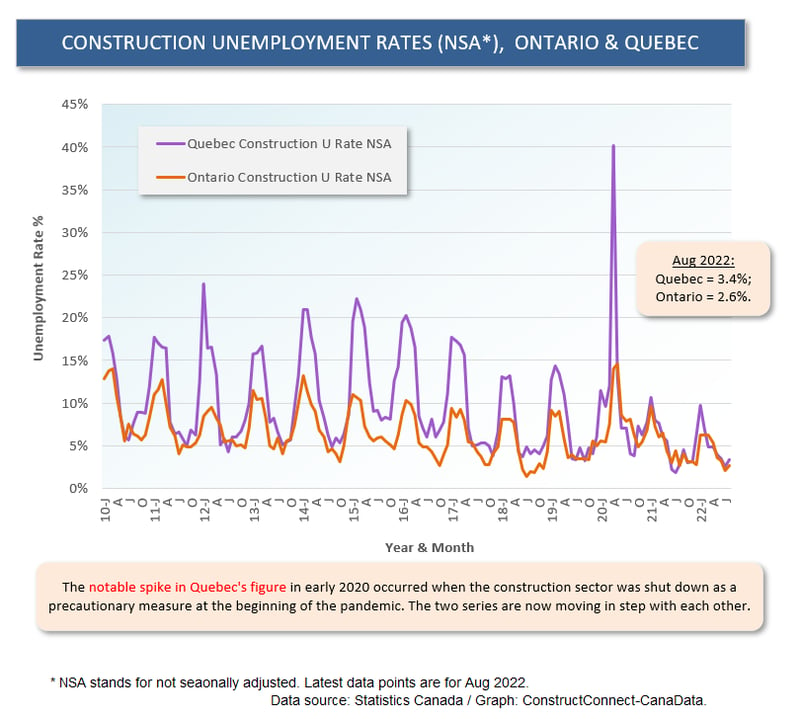 Little Meat on the Bones of the August U.S. Jobs Report Read this Blog Post