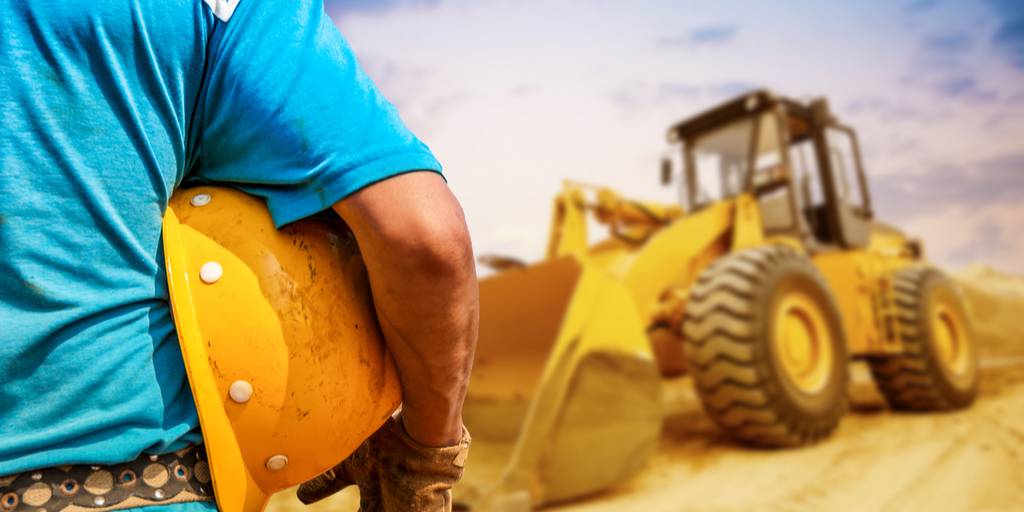 Approaching the topic of workplace safety around heavy equipment might feel tiring to you if you've spent any number of years working in the construction field or any related line of work where equipment is present. Safety reminders are many and some stories of life-altering injury seem like they could have been prevented with common sense, but many more fall outside of what any reasonable human being might be prepared to expect. Falling into a complacent routine can also be more dangerous than simple ignorance in the first place considering it may lead to willing negligence.

Sometimes, even the best case scenario isn't ideal with workplace injuries occurring around active heavy equipment. Staying alert is a good first step towards safety, but take into account some of the following stories of workplace mishaps and consider how your own place of work could offer similar scenarios to watch out for. Some of these stories may contain unpleasant descriptions of real-life accidents, but it's better to be prepared and slightly uncomfortable than totally unaware of potential hazards.

The prospect of taking on any serious job while the ground beneath your feet is unsteady may sound like a foolish proposition yet there are occasional jobs that require operation over unsteady footholds. Believe it or not, some jobs are even more dangerous than that. Take the case of the two construction workers who fell to their deaths at a construction site near Disney World. The tragedy occurred at 4 a.m., in poor visibility conditions, and the scaffolding collapsed just as the workers were preparing to pour concrete between the sixth and seventh floors.

Take ample precautions when entering any zone with unstable footing, even if it's something as potentially innocent as muddy ground or damp concrete. Make sure your safety equipment matches both the job you've been assigned and the area you have to work within, be it suitable work boots to maintain traction over unstable ground or safety harnesses with lifelines for a worst-case fall scenario.

Be aware of your surroundings and watch for small mistakes

Becoming carefree on the job can be disastrous due in no small part to becoming complacent, as stated earlier. Ignoring warning signs or not being aware of what could lead to accidents can cause massive issues, as was the case when a crane collapsed in Texas, leaving four dead. At the time, construction workers in Texas were only beholden to federal regulation in regards to crane safety, which occasionally led to oversights, including the crane in question not being designed to avoid toppling over backward under load.

While problems of such a large-scale nature may not always be on your mind, staying aware of potential small-scale mistakes can avoid other types of injury with proper due diligence. You may not be a crane expert but watching someone lift improperly or operate equipment in an obviously dangerous way without bringing it to someone's attention could endanger others around you. Don't be afraid to ensure regulations are being followed and that those who may be inexperienced in their field are given the right guidance.

Be careful with snap-second judgments

Sometimes, even the most banal of tasks (such as digging) can quickly turn into tragedies. A relevant example is the case of the construction worker who suffered a horrible fate by being buried alive. While workers were digging a trench, the 27-year-old worker became buried in it while working on some pipes. The backhoe operator was 15 feet away when the accident happened. Had the workers followed general safety guidelines and ensured nobody was in harm’s way, this tragedy could have been prevented.

This kind of incident can be attributed to many factors. Some of them involve human error, like the split-second decision to retrieve the fallen fruit without following proper safety procedures or simply waiting until the line wasn't in operation to clean underneath it, along with the unfortunate snagging of hair in the conveyor which could be attributed to situational awareness, loose long hair or some combination of the two.

Similar incidents are unfortunately common in any field of work with heavy equipment that has rotating or turning parts, which is why workers are repeatedly urged to watch how loose their clothing may be when working around machinery with exposed working parts. Take that idea a step further and fully evaluate your actions before you make any sudden movements when near machines. Not all components have emergency stops and reacting after you've become entangled in a machine often means it's too late to avoid some kind of injury.

In short, many injuries can be avoided by keeping a healthy awareness of the situations you find yourself in and taking steps not to put yourself in undue danger. Dress appropriately, evaluate where you will be working, watch for any situations that can suddenly turn into an accident and always raise concerns with those who have the power to fix them. 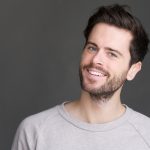 A fresh Engineering Design graduate with a strong interest in all things DIY and construction gear, Vincent West is the mastermind behind WorkBootCritic.com. He's now keen on spreading the word on what he has learned and continues to learn through research and practice.