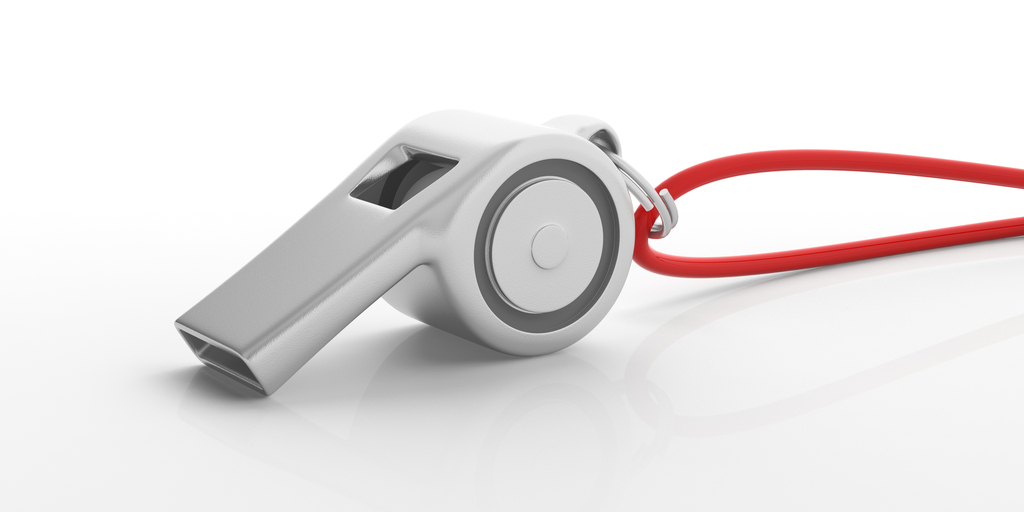 It takes a brave individual to seek justice for the wrongs conducted on a worksite. Workers typically become whistleblowers after suffering retaliation from an employer that did not take favorably to being approached about an issue.

In the construction industry, whistleblowing is usually a result of the following wrongdoings as a result of a project:

So as to protect workers from the retaliation of employers, OSHA has set up the Whistleblower Protection Program. However, few know of its workings.

How to File a Complaint

Whistleblowers can file a complaint with OSHA if their employer has retaliated against their report of unethical/unlawful activity. While many workers are hesitant to do this for fear they will lose their jobs or be blacklisted in their industry, OSHA does offer protections against this.

Workers who have been retaliated against should file a complaint with OSHA as soon as possible. Based on the law that is violated, there may even be a deadline. Complaints must be filed within a certain number of days after the retaliation has occurred, and can be filed either orally or in writing.

An online complaint form is available, but workers can also call their local/regional OSHA office. Note that complaints cannot be filed anonymously, hence the riskiness many employees associate with the task. Once filed, the employer will be given a reasonable time to respond before an investigation takes place.

What to Expect During an Investigation

If OSHA determines that the complaint/allegation is serious enough to warrant an investigation, they will assign someone to the case. This individual will be a neutral party, hired to assess the facts and get each party’s side of the story. All parties will be notified in advance of the impending investigation.

Once the investigation has commenced, both parties must provide each other with all submissions they have made to OSHA in regards to the complaint. Each party should also work to provide contact information for witnesses of the issue in question. The accused party will have an opportunity to provide a written defense against the allegations, but the complaint filer will have a chance to rebut these.

Complaint filers should note that whistleblower investigations can take time. While it’s always possible that both parties will settle over the course of the investigation, complainants should prepare themselves. Furthermore, if OSHA does not complete its investigation between 180-210 days, complainants can involve the federal district court.

Once the Investigation is Over

If a case is solved in favor of the complainant, OSHA will do its best to reward that individual under their protection program. Whistleblowers are usually entitled to anywhere between 15-30% of proceeds from a suit. Upon winning a suit, OSHA will do its best to remove that individual from any industry blacklists that prevent them from finding related work.

It is unfortunate that whistleblowers can be met with such widespread indignation within their field. This can make embarking on the process risky unless the individual is willing to seek different/unrelated work in the meantime.

Despite the price there is to pay for pointing out injustice, significant progress in health and safety has been made through whistleblower programs. In turn, workers that have been wrongfully terminated, cast aside for promotions, and had pay withheld (among other retaliatory actions) can typically rely on OSHA’s protection program to make things right.

Ellie Batchiyska is a writer for Advance Online, the first web-based training provider to be accepted by the OSHA Outreach Program for DOL OSHA completion cards.