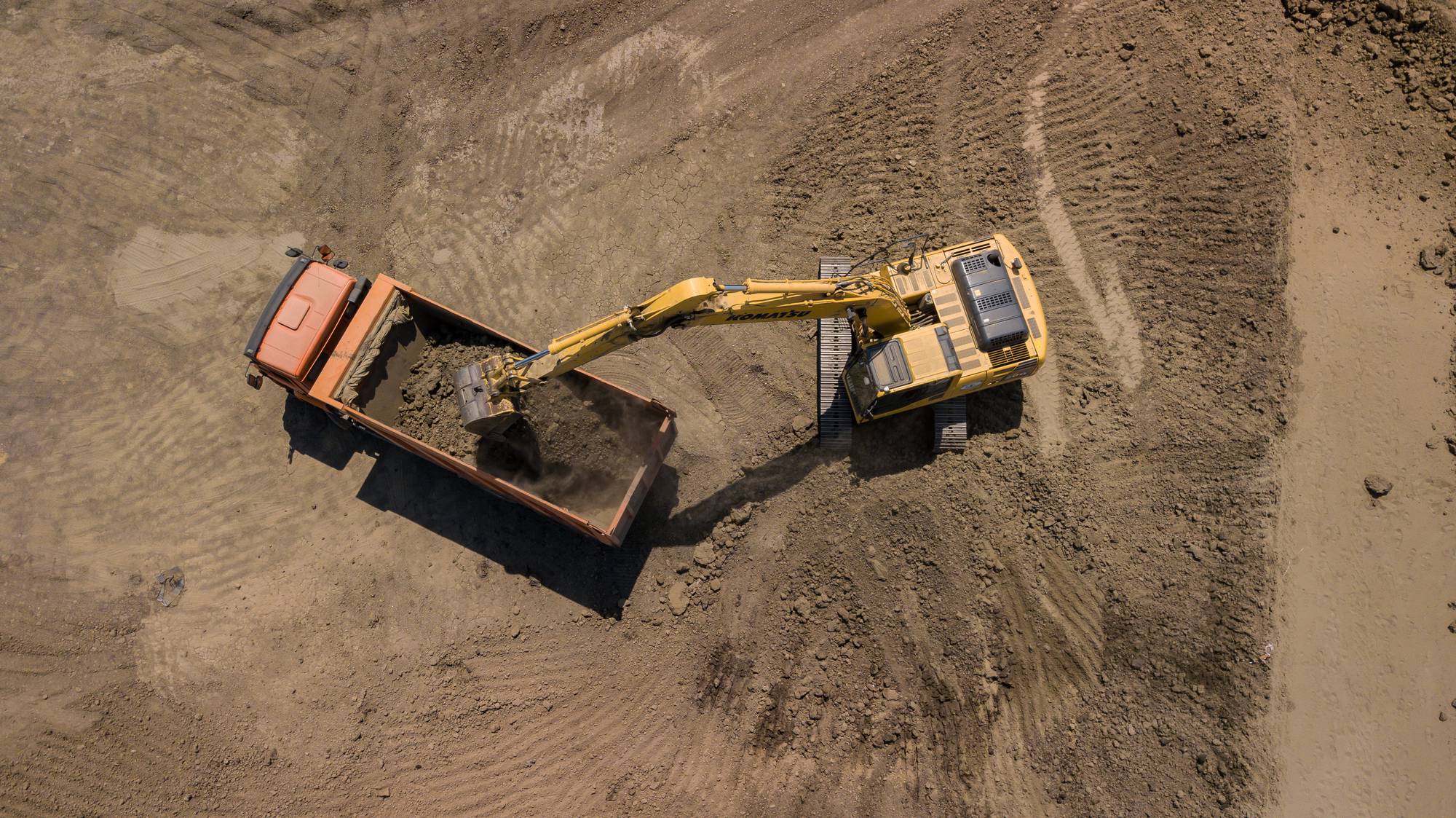 The Future of Autonomous Construction Equipment

People are excited about autonomous cars and wonder if they'll forever change passenger transportation. However, the promise of autonomous machines is also making waves in the construction sector. How might it facilitate improvements in this industry soon?

When people think of autonomous equipment, the options that take humans out of the picture entirely often come to mind. Those would undoubtedly address factors like the labor shortage. However, many high-tech construction machines are semi-autonomous, which means they still need humans to assist with safe operation.

One example is a new semi-autonomous bulldozer. Humans operate the machine, but it automatically collects terrain data while moving around a site. It uses that information to independently decide how to handle materials or otherwise accomplish tasks. When the machine analyzes the data, it learns whether to spread or fill material. The bulldozer also stores information about the surrounding area and uses it when returning to a site later to do more work.

Also, some efforts to advance autonomous equipment involve traditional machines acting as guides. A small technology developer in Pennsylvania recently planned a live demonstration on a Florida highway. The company offers an autonomous control system that enables a traditionally driven vehicle to act as the leader while a driverless one follows. The technology works with any standard fleet vehicle, including line stripers and maintenance trucks.

As these kinds of advancements and experiments continue, the number of companies offering solutions should go up. Some of the options are still in the early stages, so it's impossible to tell at this point how long it might be before autonomous construction equipment hits the mainstream. The entities that adopt it early could be ahead of the curve compared to their competitors.

Embracing the Trend Could Prove Easier Than Anticipated

Many decision-makers in the construction industry may show interest in equipment automation developments but believe that implementing them would be too costly. They likely assume that the only way forward is to replace the machinery they have. Fortunately, that's not the only option.

For starters, construction companies often notice a wide assortment of benefits when choosing to rent equipment instead of buying it. One of them is a reduction in overall expenses. Statistics show that the costs of owning a commercial truck can add up to roughly $8,500 annually. If a company instead rents its equipment, it gets the opportunity to test the machine and assess gradually whether the return on investment is worth the cost if the company eventually purchases it.

The option to rent autonomous construction equipment helps professionals feel more at ease. They have time to get accustomed to the technology and see how it could help their companies prosper. Change can be scary, even when the outcomes are likely positive. If construction companies rent autonomous machines at first, they can stay competitive by using new technology without the potential barriers of high upfront investments.

Companies are also working on solutions that allow construction professionals to make their existing equipment autonomous. One of them is Built Robotics, which wants to provide a manufacturer-agnostic solution to clients that wants to automate their machines. The company has so far identified about 1,000 pieces of heavy equipment that could suit its technology. A customer could then make their machinery autonomous without sacrificing manual operating capabilities.

EquipmentShare is aiming for something similar with its Machine Automation Portal. That software option allows connecting traditional construction equipment to make it autonomous. It will soon show off the technology at a trade show by using it to operate two trench rollers. The company says its technology boosts productivity by helping users get more done.

The construction industry is filled with dangers. Even when people receive proper and ongoing training, risks exist on any jobsite. Autonomous construction equipment could minimize them, however.

Startup SafeAI recently raised $5 million in funding by capitalizing on the safety potential associated with autonomous machines. It wants to deploy technology on construction and mining equipment that operates without a human driver.

SafeAI has already applied its solution to skid loaders. The company will use the results from those early and ongoing efforts to improve its technology and prepare it to potentially enter the market. Even though people cannot buy SafeAI's technology yet, the company's small-scale, real-world tests could find out where shortcomings exist. That will assist the business in learning how to most effectively promote what it offers to interested persons at the right time.

In a related instance that spotlights applying the technology to machines in authentic settings, Harsco Environmental will soon start a year-long pilot in Sweden of battery-electric autonomous haulers. Although that company did not explicitly bring up safety in its reasons for going ahead, it is eager to get feedback from participants about how to make the machines better. The first tasks for them involve repetitive transport.

When construction workers engage in duties that require lots of repetition, the chances of them getting fatigued goes up. Risks can also become greater if a construction company has to scale up its operations without increasing the size of the labor force. Then, the faster pace and longer hours could introduce more dangers.

Harsco Environmental falls outside of the construction sector but deals with materials processing. The insights from this pilot phase could spark new ideas that make time on the job safer for construction workers and others.

Promising Developments on the Horizon

Many of the developments here are not yet ready for widespread adoption. However, there are still plenty of reasons to feel excited about autonomous construction equipment. It could increase productivity while reducing accidents. An even more appealing aspect for many potential customers is the ability to update their machines or rent them instead of buying new ones.

The advantages here are not the only ways construction equipment will get more advanced. However, they're worth staying abreast of as progress happens. More machines will likely become autonomous in the future, and companies will want to stay on the cutting edge to be successful.