Today, September 3, is National Skyscraper Day, chosen in honor of John H. Sullivan's birthday, the architect who coined the phrase “form (ever) follows function” and is considered the “father of skyscrapers.”

Two major inventions led to the development of the skyscraper: Elisha Otis’ safety elevator and William LeBaron Jenney’s structural steel frame. The skyscraper race was on and it’s still going strong as taller buildings continue to be designed and built.

When completed, the Jeddah Tower in Saudi Arabia will stand as the world’s tallest building at 3,304 feet tall. We’ve put together some interesting facts and little-known trivia about some of our favorite tall buildings. 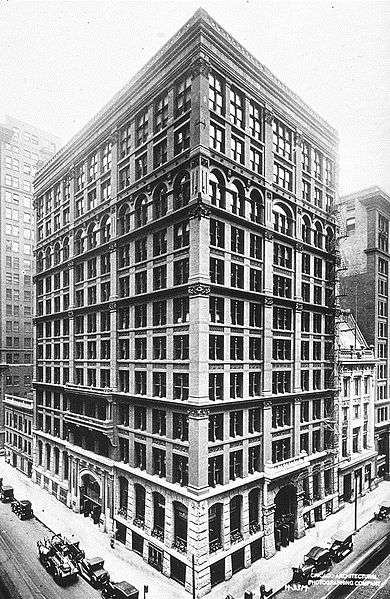 The Home Insurance Building in Chicago is generally considered the world's first skyscraper. Completed in 1885, it was the first to use a curtain wall construction on a steel frame. 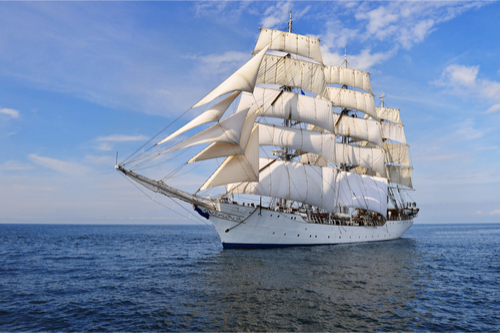 From the Oxford English Dictionary: “Before skyscraper was used for buildings with an exciting height, the word was already in use for things sticking into the air, such as a triangular sky-sail (first recorded use in 1794), a high-standing horse (1788), a very tall man (1857), a rider on one of the very high cycles formerly in use (1892) or a tall hat or bonnet, (1800).”

That's right, the man whose best-known work, Fallingwater, exemplified his philosophy of organic architecture also made plans for a skyscraper that would have soared to a height of 5,280 feet. The Illinois, which was also known as Mile High Illinois and Illinois Sky-City, would have been 528 stories, 18,460,000 square feet, and feature 76 superfast atomic-powered elevators. It was never built and despite similarities in appearance, it was not the inspiration for the... 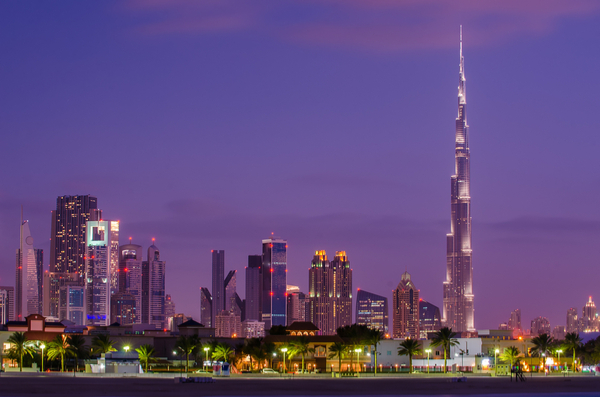 Located in Dubai, UAE, the Burj Khalifa also boasts the world’s highest occupied floor, highest outdoor observation, and the highest number of stories with 163. One thing it doesn't have is the...

We've come a long way in elevator technology and travel speed since Elisha Otis installed the first passenger safety elevator in the E.V. Haughwout Building on March 23, 1857. That elevator was only capable of traveling 40 feet/min, just a lousy 0.45 mph.

Mitsubishi Electric Company’s NexWay elevator installed in the Shanghai Tower back in 2016 can travel at a speed of 45.8 mph.

6. The Chrysler Building became the World's Tallest through deception 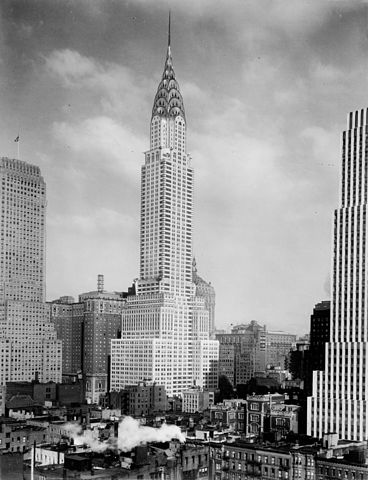 When the Chrysler Building was being constructed it was competing with another building also underway, the Manhattan Trust Bank Building at 40 Wall Street, to become the World's Tallest.

William Van Allen, the architect of the Chrysler building tricked his former partners, H. Craig Severance and Yasuo Matsui, who were designing the 40 Wall Street building by announcing the Chrysler Building would be 925 feet. The design of 40 Wall St. was changed from 840 feet to 927 feet.

Once he knew what number to beat, Van Allen had a spire secretly built inside the dome which was erected just as 40 Wall St. was being completed to take the Chrysler Building to 1,046 feet and claim the title of World's Tallest. It held the title for just 11 months when it was surpassed by the...

7. The Empire State Building had plans for a mooring mast for dirigibles 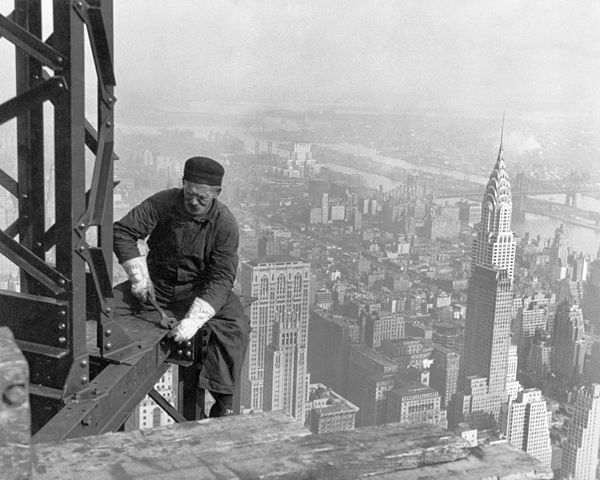 That was the story anyway when Alfred E. Smith, one of the leading investors for the Empire State Building construction announced that the building would be adding an additional 200 feet to its height. The plan was for dirigibles like the Graf Zeppelin to dock in midtown instead of at the landing field in Lakehurst, NJ, site of the famous Hindenburg disaster.

The idea wasn't really feasible and was possibly announced as an excuse to increase the height of the building in order to claim the title of World’s Tallest. The plan never came to fruition with only a small zeppelin tying up to the mast in September 1931 and the Goodyear Blimp Columbia delivering a stack of newspapers a couple of weeks later.

On July 28, 1945, a B-25 bomber carrying servicemen to LaGuardia crashed into the Empire State Building. Betty Lou Oliver, a 20-year-old elevator operator, was seriously injured while working on the 80th floor and placed in an elevator to be transported down to receive medical attention.

The elevator cables, damaged from the crash, broke and she and the elevator plummeted 1,000 feet (75 stories) suffering only a broken back and legs. She survived and holds the Guinness World Record for longest elevator fall survived.

9. The shape of the Flatiron Building helped coin the phrase "23 Skidoo" 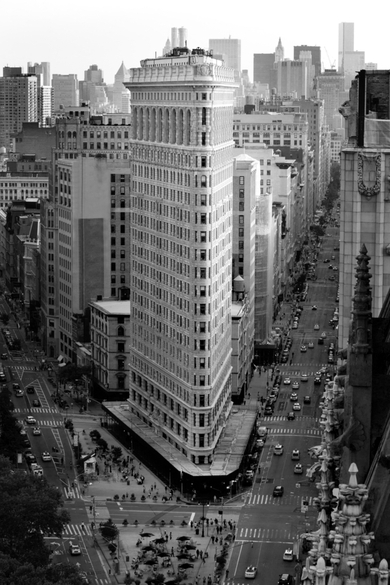 The phrase "23 Skidoo" may have originated due to the shape and location of one of the most iconic skyscrapers ever built. The building, located on 23rd Street at the intersection of Fifth Avenue and Broadway has strong winds that swirl around it due to its wedge-like shape.

In the early 1900s, groups of men were reported to gather to catch a glimpse of a leg when skirts on women walking were blown up by the wind. Local policemen were said to be "giving them the 23 Skidoo" when they tried to disperse these groups of oglers.