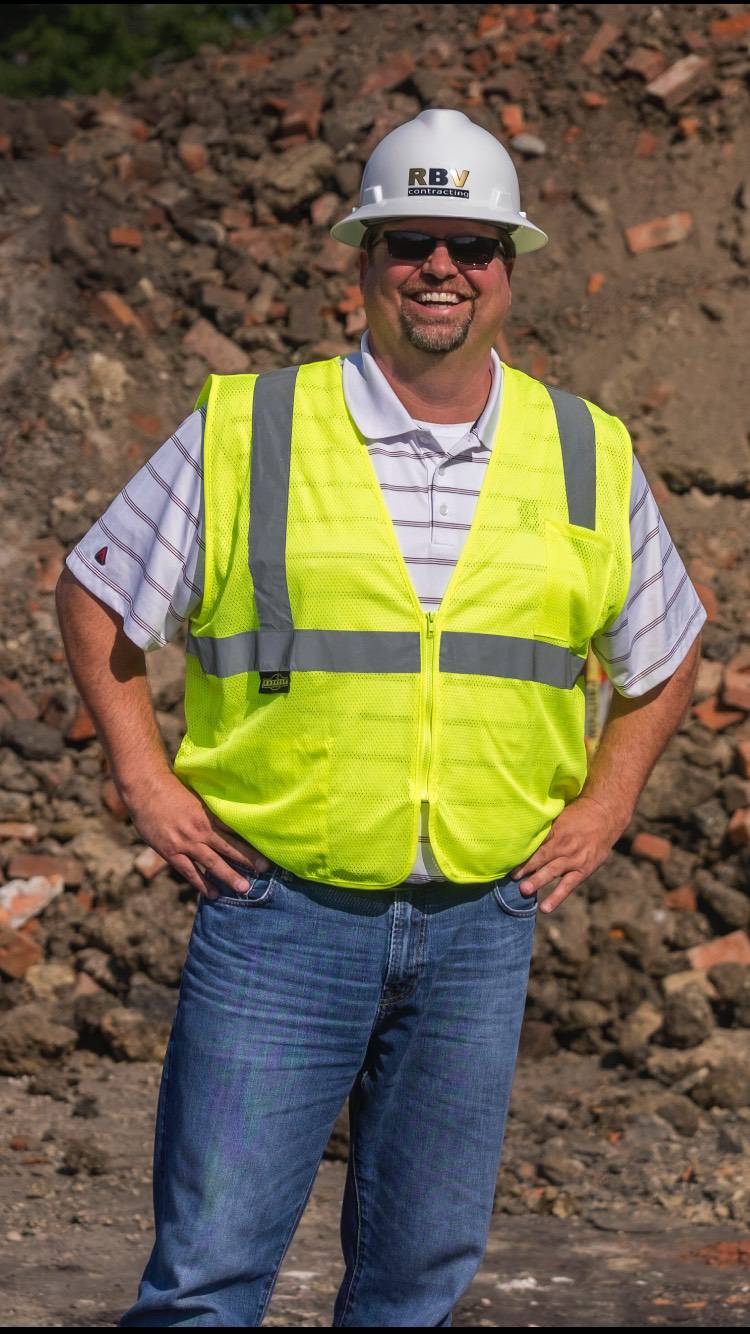 The Role of Construction Companies Before, During and After Disaster

When hurricanes or natural disasters hit an area, efforts turn to disaster relief and cleanup and calls go out to companies that specialize in these areas. The Coast Guard is called, rescue missions are deployed, and The American Red Cross dispatches volunteers to begin making sense of the chaos.

But, while the role of construction companies is considered during the building and rebuilding of structures and homes, there is growing recognition that the industry has a bigger role to play before, during and after natural disasters.

Protecting buildings before disaster strikes is just as important as the post-construction efforts to rebuild, and construction companies can play a large role in those efforts.

In the wake of the most recent events such as Hurricane Harvey and Hurricane Irma, preparedness for natural disasters is more important than ever in the construction industry.

Many disasters, such as hurricanes and tornados, can be predicted to some degree. No matter how much warning is given before an event, research has shown that the best strategy for preparing for disaster is to partner and consult with other entities.

Organizations have already begun researching ways to help buildings withstand storms and disasters by looking at the materials used to build them. The Wood Truss Council of America’s (WTCA) Structural Building Components Research Institute (SBCRI) has a testing center in Madison, Wisconsin that can duplicate the effects of severe weather on construction materials and methods. The pressure applied to these materials mimics wind, snow loads or earthquakes. Construction companies can partner with organizations performing these types of tests to make sure they are using materials that will stand extreme conditions.

It is also crucial to include locals in the planning and building process in their areas and neighborhoods. Their opinions and vision mean that companies will not be pushing a vision but will empower the area to upgrade their infrastructure. Long-term recovery requires coordinated efforts to ensure communities are built with fewer vulnerabilities and that are stronger in the future.

While construction companies should heed all evacuation warnings and make sure their crews and equipment are out of the path of any predicted disaster, those outside the disaster area can help in various ways.

Many construction companies are licensed to perform disaster relief efforts, and those are the companies that Federal Emergency Management Agency (FEMA) will reach out to following an event. But, depending on the level of damage, those companies may not be enough. Companies interested and willing to be available when disaster strikes can register with System for Award Management (SAM) and follow the necessary steps, so they are prepared to help when the time comes.

Companies that want to find out how to help can utilize The World Economic Forum’s Engineering and Construction Disaster Resource Partnership by browsing their list of assorted methods to deploy assets from materials and equipment to supply chains and labor to support relief efforts.

The construction industry is crucial to recovery efforts and reconstruction. And, given their role in rebuilding after disaster strikes, they should play a role in the efforts to improve upon infrastructure that can withstand future storms and disasters.

Disasters can either provide the opportunity for economic growth in their wake, like in the case of Florida’s Hurricane Andrew in 1992, or economic adversity like with Katrina in New Orleans. Whatever the outcome, construction companies can play a part.

“Some economists argue that despite the widespread destruction they leave behind, hurricanes, earthquakes, floods, volcanic eruptions and ice storms spur economic growth,” said Drake Bennet of the New York Times. And when growth is booming, construction companies are busy. Rebuilding provides the opportunity for improved infrastructure that creates long-term economic benefits.

This is where partnerships with the community and local organizations can be beneficial. Working with as many groups as possible to build strong infrastructure will keep communities safe both during and after disasters.

Given that construction professionals have the most involvement in the construction of infrastructure, it only makes sense that they should be involved not only when infrastructure is destroyed, but in preventing damage and preparing for disasters. 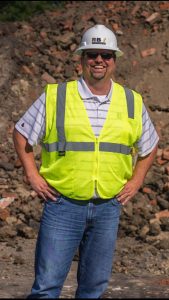 Jim Foucher is the vice president of RBV Contracting, an 8(a)-certified minority and HUBZone construction contractor, which provides construction management, site development, underground utilities, landscaping and rehabilitation services for commercial, retail, governmental and industrial projects. Foucher received a B.S. in civil engineering from Lawrence Technological University and an M.S. in engineering management from the University of Michigan-Dearborn. He also sits on the board of the Detroit post of the Society of American Military Engineers.