What I Am Still Learning About Juneteenth

The process and care that goes into building a community are never-ending. While access to plans and resources is key, the people and intent behind it matter more. When you think about the celebration of Juneteenth and how it applies to you, think about the growth of your community and the ideas that drive progress. We’re better together and everyone can get behind efforts to bring people into a universal celebration of freedom and liberty.

As we reflect on another year of challenge and change, we're looking back at some of our most popular posts from 2021. But, of course, these articles wouldn't have been possible without your support. We're grateful to our subscribers and the support you've shown us over the past year. We look forward to connecting with you in 2022! 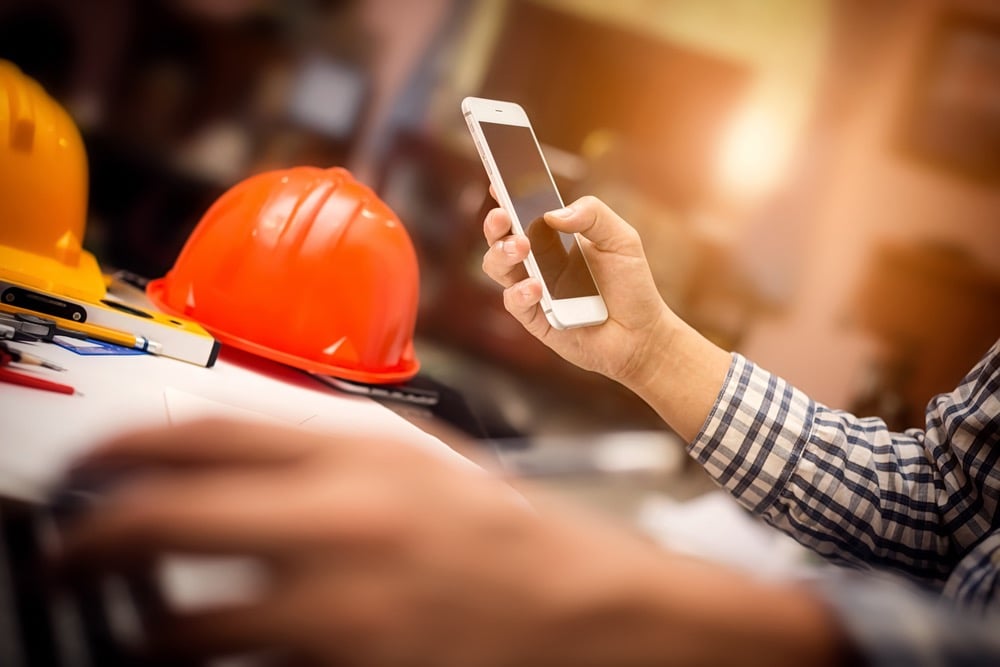 A Special Message from Doug Dockery, CTO, on Platform Security

Our story begins during the late ‘70s and early ‘80s when two independent companies, Construction Data out of Philadelphia and Construction Market Data of Atlanta, were just starting out. In 2015 these two former competitors joined forces with Chicago-based BidClerk and Cincinnati-based iSqFt, who had completed a merger the previous year, for what would become ConstructConnect in 2016. Later that year, ConstructConnect would make another strategic move by joining the Roper Technologies portfolio.

Great news! ConstructConnect bidding and estimating tools were again ranked as the most popular software solutions available by those participating in the annual Construction Technology Report by JBKnowledge.

Time, talent, treasure. These are the core tenets of ConstructConnect’s outreach efforts. We believe that each person is suited differently to give differently. That’s why we recognize a variety of options, empowering the organization, both on a corporate level and as individual team members, to give “the three” away.

It’s not unusual to find companies that encourage their employees to volunteer in the community. But it’s exciting to work for one that not only talks the talk but helps its team members walk the walk.

When you’re in the construction technology industry, it’s important to invest in both your people and their passions—and it’s a win-win when those efforts benefit all involved.

A month from today, more than 100 volunteers will gather together to renovate and refurbish the Santa Maria Hostel’s Jacquelyn House in Houston, Texas. The women’s substance abuse treatment center was chosen for projectHouston, AEC Cares’ eighth annual blitz build, to provide a much-needed makeover to one of their facilities.