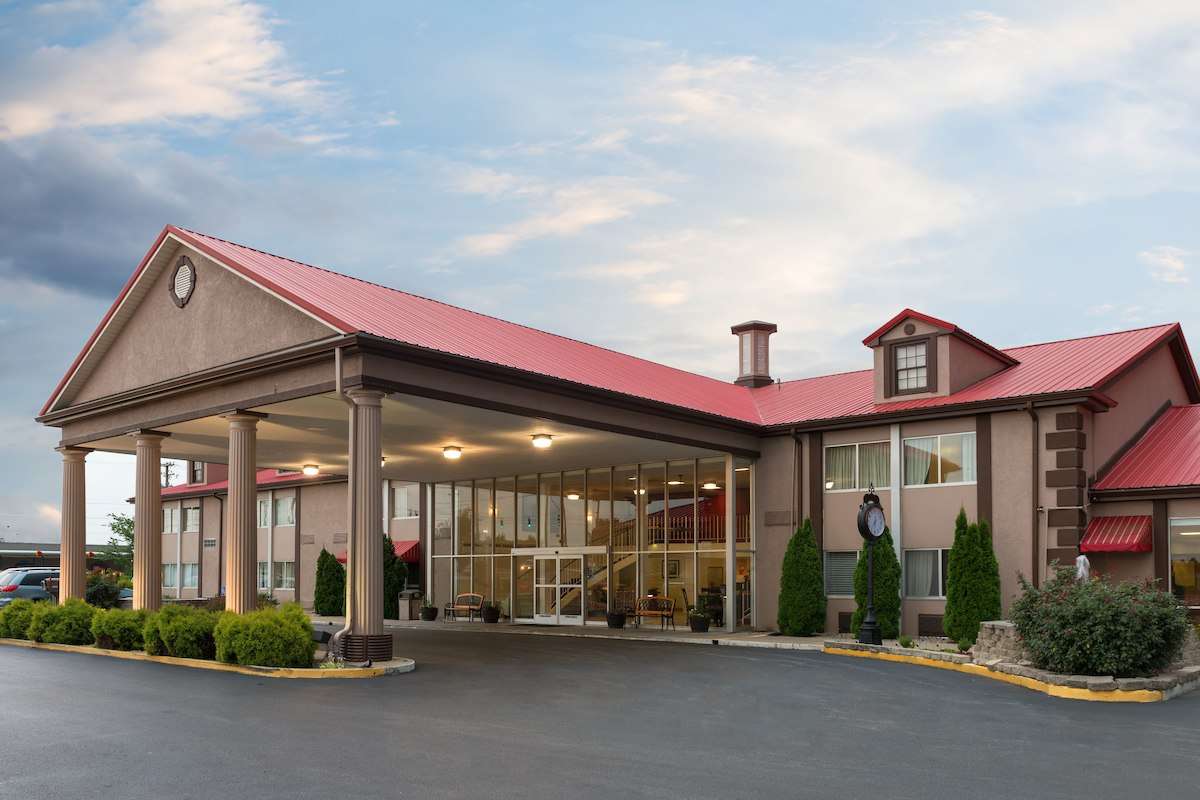 How Ramada Inn uses BidClerk to put heads in beds

To compete in Bowling Green’s competitive hotel industry, Ramada Bowling Green was looking for an edge. It saw the area’s commercial real estate development as a growth opportunity and turned to BidClerk to get a jump on the competition.

Get a jump on the competition

To compete in Bowling Green’s competitive hotel industry, Ramada Bowling Green was looking for an edge. It saw the area’s commercial real estate development as a growth opportunity and turned to BidClerk to get a jump on the competition.

Commercial construction is a major driver in economic growth and pumps money into the local economy. Jobs are created, equipment is purchased, and more services required. For the hospitality industry, it means more meals purchased and more hotel rooms booked.

Bowling Green is Kentucky’s third most-populous city with an estimated population of a little over 70,000 residents. It’s home to numerous large companies, including General Motors’ Corvette assembly plant, Fruit of the Loom and J.M. Smucker Co. And, it’s an area that is growing due to an infusion of investments, including several plant upgrades.

As a result, Bowling Green’s hotel industry is fiercely competitive. “This is a dog-eat-dog industry,” says Robert. “Bowling Green has 38 hotels with more rooms than a casino town like Tupelo, Mississippi. Competition is extremely tight.”

To get an edge on his competition, Robert is always looking for “anything we can use in our favor.”

Robert knew Bowling Green’s commercial construction development would be an excellent source of revenue and provide ample opportunities to fill his hotel rooms. Finding and connecting with general contractors and construction managers before his competition was the challenge.

“BidClerk gives me a jump on the competition.”

“To figure out what construction development was coming to town was very tedious,” remembers Robert. “I would go down to the permit office to spend hours sifting through each permit. I had to identify which projects would actually be substantial enough to bring people in and then spend time chasing down who to contact.”

Robert discovered BidClerk a little over nine years ago, “I had moved to Bowling Green to launch a Candlewood Suites,” Robert remembers. “I can’t remember how I heard about BidClerk, but I convinced the owner to give it a shot. We immediately saw the benefit.”

Since then, Robert has moved to Ramada Bowling Green and brought his subscription to BidClerk with him.

“The information that BidClerk delivers is key,” says Robert. “Knowing the size of the project, who the general contractors and the subcontractors bidding on a project are and the scope of the project tells me who might be coming from out of town. It lets me know which construction projects to prioritize."

Robert has set up BidAlerts to deliver project details for large-scale commercial construction projects directly to his email.

“Anything we can use in our favor is helpful.”

“When I pull up a lead, I can see where the project is being built, what’s the use, the bid date, the value which tells me how large it’ll be. BidClerk breaks it down to what is going to be done and who is going to be coming into town, including the general contractor of the project,” says Robert. “The subcontractors aren’t told where they have to stay but by getting in there early means our information is more likely to be passed along to the subcontractors. BidClerk gets me in the game early.”

Robert recently learned about a $4.6 million renovation of a 123,000-square-foot retail development in his area. Later that day, he drove to the site to meet with the project owner.

“I received the lead from BidClerk and as soon as I got it, I got in my car and went to the mall to talk with the owner,” says Robert. “Because I had access to the project details before anyone else, I got there before the other hotels in the area. Now, that owner has my information and while they are reaching out to general contractors to bid, they’ll pass along my contact information.”

“Through BidClerk, I learned about the new aluminum plant’s $250 million construction project before it was announced,” he adds. “We had 20 to 30 rooms booked from that project alone. Being able to approach these projects with the details I know and the contacts I have gets me out in front of my competition.” 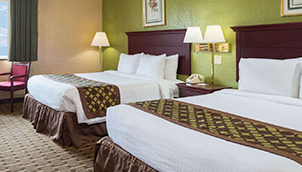 “Knowing what I know from BidClerk, I am able to get in there with accurate and detailed information before my competitors have a chance to read about it.”

Robert says there’s no doubt that BidClerk has positively impacted business. “Even though there are other hotels visiting a rumored project, they don’t know the details. All they can say is, ‘let us know if you have something going on,’” says Robert. “Knowing what I know from BidClerk, I am able to get in there with accurate and detailed information before my competitors have a chance to read about it.

“It definitely gives me a jump on my competition.”

Robert says having the right project leads delivered directly to his email has saved him time. “I don’t have to search for projects or their details. I get the lead and can follow up immediately,” says Robert. “There’s been times where I’ve walked into somewhere and told them I knew of a project coming up. They are stunned I know as much as I know about the project before it’s available to the public.

“In this industry, I don’t ever see myself going without BidClerk.

“I’ve recommended BidClerk to my colleagues at other hotels too—in other towns, of course because I don’t want my competition to know about it—because of the success we’ve had with it.”

Get a jump on the competition

Thank you for contacting us. A representative will be in touch.